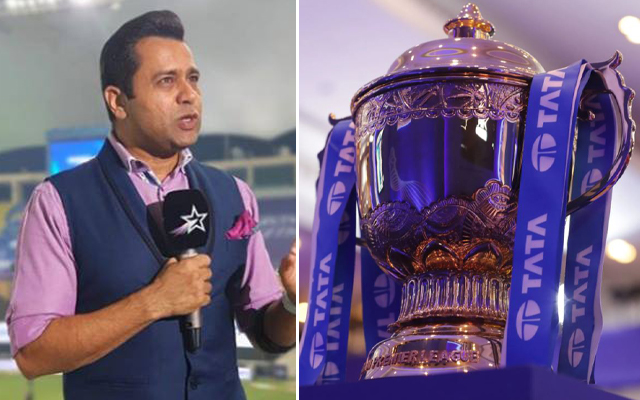 Former India cricketer Aakash Chopra is it is likely that the two editions of the Indian Premier League (IPL) will be hosted in a year, a few years down the line. This year the fifteenth edition of the tournament, took place from March 26 to May 29.

Two teams – Lucknow Super Giants and the Gujarat Titans made their debut, making it a ten-teams affair. A total of 74 IPL matches were played this year, with Gujarat Titans winning the finals. However, the number of matches is likely to go up in the coming years.

In a video uploaded on Aakash Chopra’s Youtube Channel, the former India cricketer spoke about the possibility of two IPL editions in a single year. He stated:

“When you talk about this, then you feel if two IPLs are required. It does not matter whether it is required or not. Will it happen or won’t happen? That is the big question and I feel it will happen.”

Several players have complained about the jam-packed international cricket calendar. If the two IPL edition idea becomes a reality, the availability of players will be a question mark. Aakash expressed that he sees the idea being implemented five years down the line.

Market forces are going to decide: Aakash Chopra on two editions of IPL in a year

Aakash Chopra reckons we may see the Champions League T20 making a comeback. He also pointed out that there will be scheduling issues, however, those can be resolved. The former cricketer stated that the market dynamics will be a crucial factor in deciding about the future of the Indian Premier League. He expressed,

“It is sure the IPL will not remain one tournament of 90-odd matches. You might ask why it is required to be done? It is not for you and me, the market forces are going to decide.”

“Once you have sown the seeds, which was in your hands, and given them water for a few days, after that it takes its own course. Now it can become a huge banyan tree, all that can happen. Now it is the natural evolution of a tournament like the IPL,” added Chopra.