South Africa head coach Mark Boucher is eagerly looking forward to their Test series against India starting from December 17. India will begin their all-format sojourn of South Africa from the 17th of December with the three-match Test series. Virat Kohli and his team had a fairly successful last tour to the country. They won the white-ball series but lost the Test series.

For Mark Boucher their three-match ODI series is important for the World Cup qualification perspective but the entire focus is on the Test series against India.

🏏 Your confirmed 2021/22 schedule is here. What series are you most looking forward to?

“Unscathed is a particularly interesting word to use, but we’re playing an India team at home that’s up there with the world’s best. If you look at where we are as a Test group, we’re still growing and we’re still trying to find our feet with certain positions. It’s going to be a good challenge and a good test for us. We did well in the West Indies, but we haven’t played a Test at home in a while.”

‘It’s not about getting unscathed, but going out there with an opportunity to do something special and beat India. If we don’t, we’ll obviously learn the lessons and come out as a better cricket team,” the 44-year old told News24.

Need To Do Something Special To Beat India: Mark Boucher 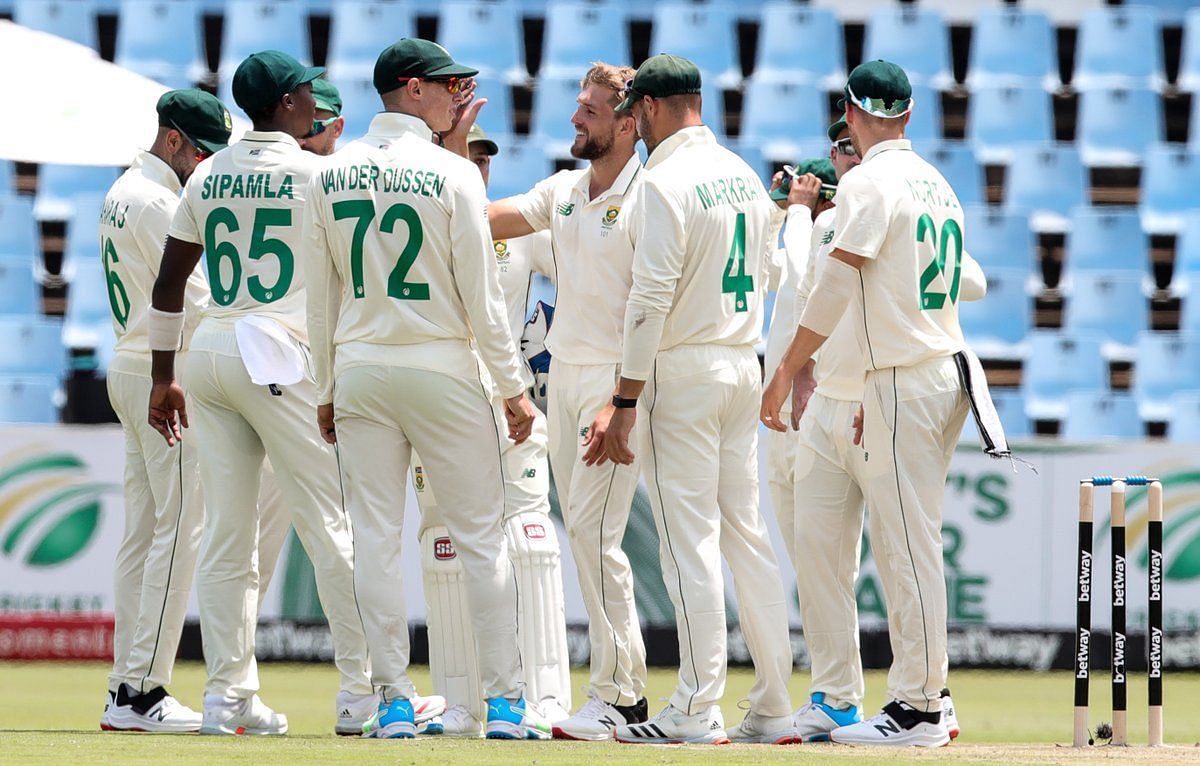 Stressing on the importance of the India Test series, head coach Mark Boucher said that it’s impossible to look beyond that at the moment.

“The focus has shifted to the Netherlands because there are games there that we need to win in order to qualify for the World Cup. However, we can’t look past the very important Test series against India, from where there’s the white ball stuff against India,” Boucher added.

India have lost their last two Test series in South Africa and one of them was under Virat Kohli. The Indian skipper will be under pressure of setting things right this time around.