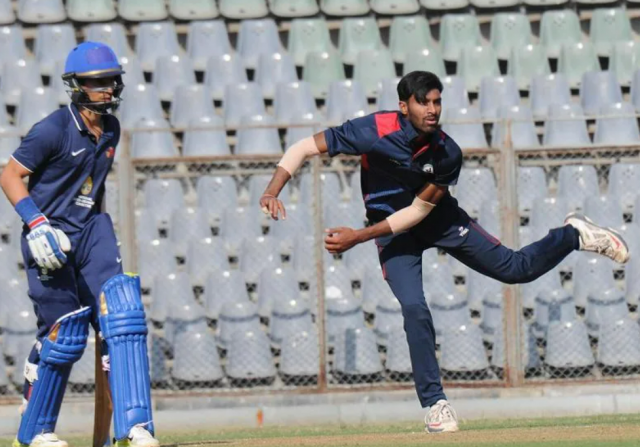 Akshay Karnewar made his debut for Vidarbha during a List A match in Vijay Hazare Trophy back in 2015. Since then he has made a huge impact on the team’s overall performance whenever he has played

Coming to 2021, Akshay Karnewar became the first-ever bowler to bowl four maiden overs in a men’s professional T20 match during the ongoing Syed Mushtaq Ali Trophy 2021. On that note, let’s take a look at 3 facts about Akshay Karnewar. He became the first player in T20 history to bowl 4 maiden overs in his full quota of a T20 game. His figures read 4-4-2-0. This has never happened before in any domestic or International game, but he happened to pull off the impossible.

On Tuesday, after achieving the impossible, the 29-year-old told The Times of India:

“It’s unbelievable. Not conceding even a single run in the entire match is something extraordinary and I am really feeling good.” 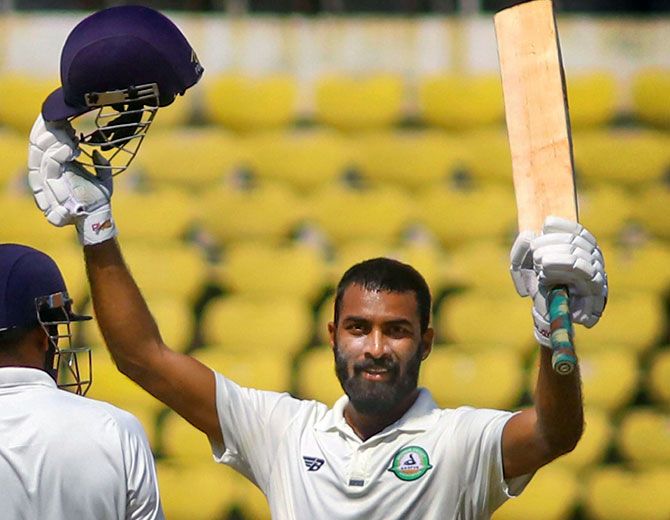 Akshay Karnewar has picked up 43 wickets in 43 innings in T20 format so far in his career. His best spell of 4/5 came against Sikkim on November 9 during the ongoing Syed Mushtaq Ali Trophy 2021. He’s been handly with the bat as well scoring 397 runs in 33 innings at a strike rate of 130.16.

The left-handed batsman was born in Pune, Wagholi, Maharashtra. He was born on October 12, 1992. He trialed for Indian Premier League (IPL) franchise Rajasthan Royals, but he was not selected.