The BCCI announced the Indian squad for the two-match Test series against New Zealand. While a few Test regulars have been recalled, Jaydev Unadkat did not find a place in the squad once again. He was not included in the Indian T20I squad as well announce for the three-match series.The Indian team management decided to rest senior bowlers Jasprit Bumrah and Mohammad Shami for the series.

Prasidh Krishna is one among the young pacers who has been added in the squad. Meanwhile, Jaydev Unadkat shared a video of his whirlwind knock against Hyderabad in the ongoing Syed Mushtaq Ali trophy. He scored 58 off 32 balls hitting hree sixes and six fours against the likes of Mohammed Siraj.

Taking to Twitter, he posted a video of the knock and captioned it as: “Just another pace bowler who can bat.” This was an indirect dig by him at the BCCI for constantly ignoring him despite the pacer churning out performances regularly in domestic cricket.

Just another pace bowler who can bat.. 😉 pic.twitter.com/FlIEns2JB6

With Hardik Pandya, struggling with form and fitness, Unadkat reminded the BCCI that he too can fulfill the role if only the BCCI gave him a chance.

You can bat to !? Didn't know. Awesome hitting JD.

Should've been picked for the NZ test series.

You are better all-rounder than hardik pandya

Jaydev Unadkat Also Denied A Place In India A Squad 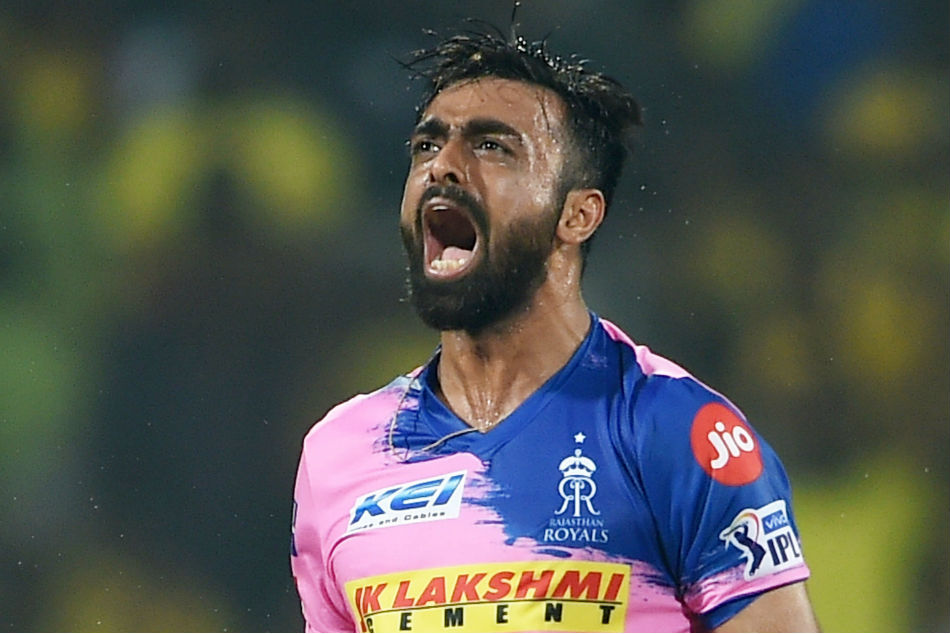 Not only in the New Test squad,  Unadkat was also ignored from the India A squad that will be playing against South Africa A as well. On Friday afternoon, he posted a video of his batting in the ongoing Syed Mushtaq Ali Trophy and has left Twitter buzzing as many fans are now comparing him with Hardik Pandya.