Hanuma Vihari is among the key omissions from India’s Test squad for the upcoming Test series against New Zealand. Prithvi Shaw is another primary name that has not been included in the squad for the two-Test match series. Ajinkya Rahane will lead in the first Test and Virat Kohli will return as captain for the second.

The Test series was about giving opportunities to youngsters. While Shreyas Iyer has been named in the Test squad, Vihari has been ignored. The Indian middle-order batsman has played several innings of substance in his Test career. His most recent effort was batting a whole day alongside Ravichandran Ashwin to help India draw the Sydney Test against Australia earlier this year.

While he has been snubbed from the Indian Test team against New Zealand, he has been added to India A squad that will play against South Africa. 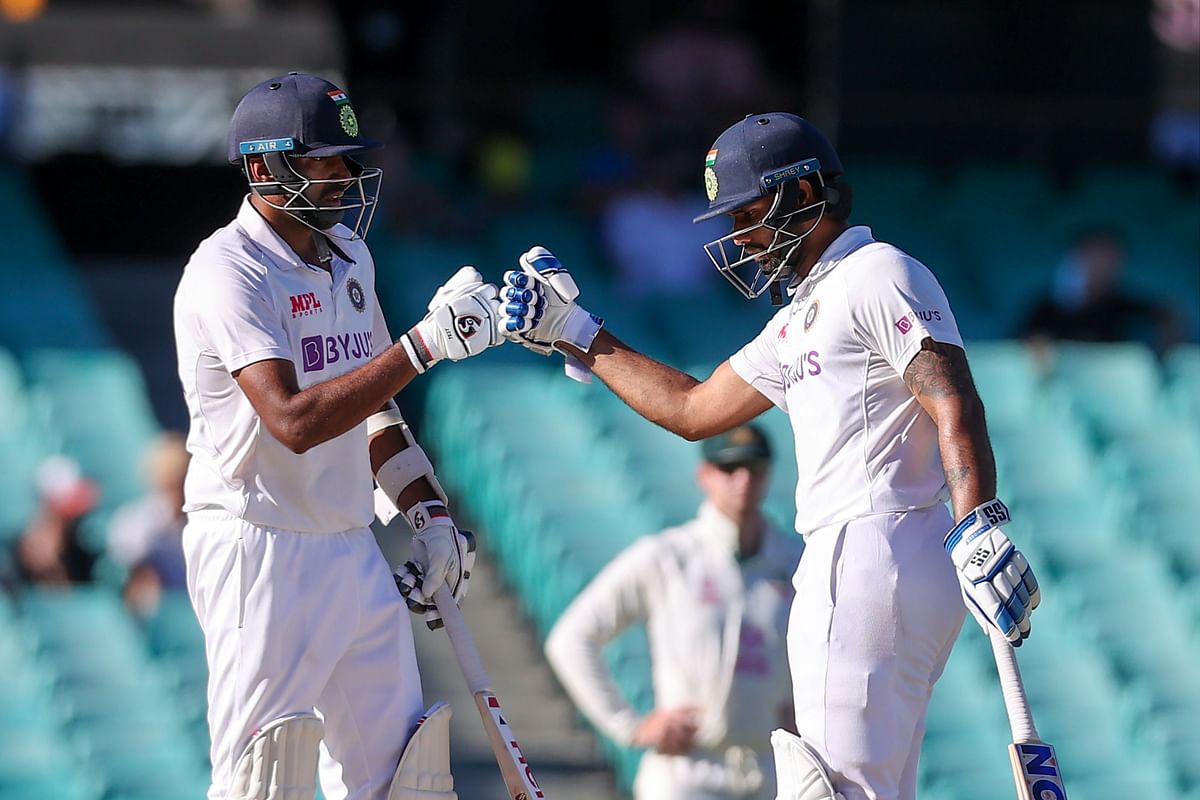 India will host New Zealand for three T20Is and two Tests, starting on November 17. The series will kick off with the three T20Is to be played in Jaipur (November 17), Ranchi (November 19) and Kolkata (November 21).

The first Test will be played in Kanpur (November 25-29) while Mumbai will host the second Test (December 3-7).

•Made Some crucial runs in New Zealand when all Batters struggling
•Made Maiden century in WI when team needed
• Draw a historical Sydeny test with Ash
Hanuma Vihari deserved chance if he is fit in test squad why dropped?
Also he only play in overseas (difficult) conditions! pic.twitter.com/SyOFGpatUU

Is this what you get after a classic knock after saving Team India. If we had lost this match we wouldn't have won the series. Shame. #JusticeforVihari.

Everybody Saying That MSK Parsad Was Not Good Selector…….?
What About Now

These Selectors Not Picking Player Who Saved Team With Injury Cause..(Vihari)

Chahal, Iyer Dropped From T20 Squad And That Cost Us So Much

The series will also be Rahul Dravid’s first assignment as Team India Coach and the start of the Rahul-Rohit Era in the T20Is. Dravid will work with Kohli in tandem in red-ball cricket.

Hanuma Vihari To Play For India A Vs South Africa A BCCI official explained the reason behind Vihari’s selection in the India A side when questioned on his omission from the squad for New Zealand series.

Vihari last played a Test in Sydney where he made 23 off 161 balls despite a hamstring injury. He batted with the injury to save the Test for India.