England skipper Joe Root has overtaken Steven Smith in the latest ICC Test Rankings for batsmen. He ranks second on the table with 893 points.

Joe Root scored a sublime 180* against India in the second test match at the Lord’s Cricket Ground. He is the leading run-getter in the series so far, with 386 runs in four innings, averaging 128.67. Meanwhile, New Zealand skipper Kane Williamson has retained his Number one spot.

Centurion and Player of the Match in the Lord’s Test match, Indian opener KL Rahul too has made massive gains in the Rankings. He has jumped nineteen spots and is thirty-seventh on the table. Rahul scored 129 runs in the first innings, etching his name on the Lord’s honors board.

Pakistan skipper Babar Azam too has moved to two places and is eight, while Faheem Ashraf and Fawad Alam are forty-eighth and fifty-fifth respectively. West Indies all-rounder Jason Holder has gained five spots and is forty-third. 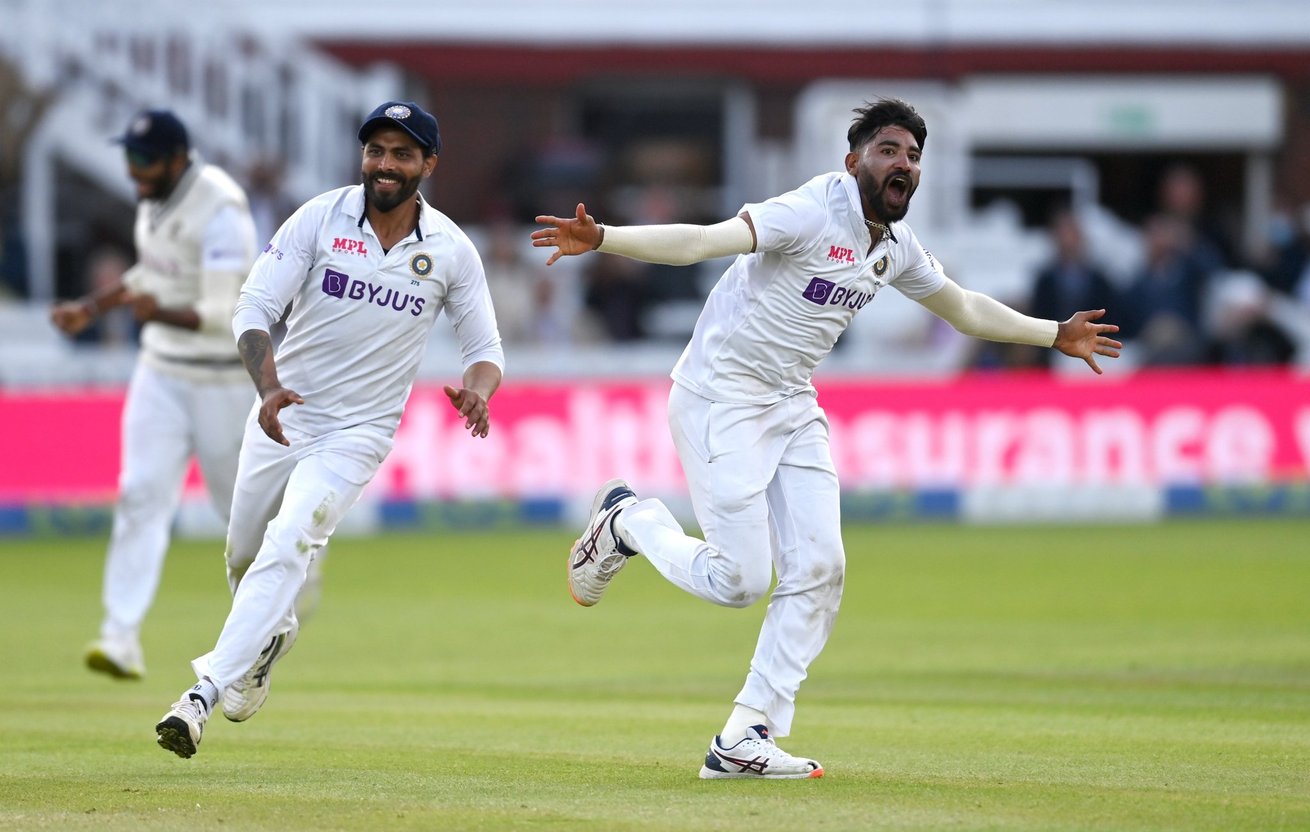 India’s right-arm pacer Mohammed Siraj gains eighteen spots in the latest ICC Test rankings for bowlers. He took eight wickets in the Lord’s test match against England and is thirty-eight on the table. England’s veteran pacer James Anderson has moved up one place and is sixth. He has taken nine wickets in two tests against India. Meanwhile, Mark Wood, who picked up five wickets in the second test against India, has gained four places and ranks thirty-seventh.