Former India cricketer Aakash Chopra says Ajinkya Rahane and Cheteshwar Pujara’s partnership was a vital contribution to India’s win at Lord’s on Monday. India lost early wickets in the third innings of the test and was reeling at three down for 55 runs. Both the openers KL Rahul and Rohit Sharma along with Virat Kohli were already back in the hut.

Ajinkya Rahane and Cheteshwar Pujara got together to stabilize the innings. The duo added 100 runs for the fourth wicket partnership. Pujara scored 45 runs, while Rahane contributed 61. In the video uploaded on Aakash Chopra’s Youtube Channel, the former Indian cricketer picked the Rahane and Pujara’s partnership as the biggest positive from the match.

Kohli has scored the least number of runs for India in Tests since 2020. But he is conveniently left out of discussion when it comes to middle-order being out of form. Pujara, Kohli and Rahane are struggling. But Pujara and Rahane are the ones under pressure.

“It was the biggest positive according to me, the most critical kind of contribution. If you weigh it in terms of runs, you will say it is okay, what’s the problem. When it was going on, people were saying that they are playing slow so nothing is going to happen. If you play slow, you are not giving yourself the chance to win.”

Aakash Chopra further stated that it was because of Cheteshwar Pujara and Ajinkya Rahane’s 100 runs partnership that India was able to stay alive and take the match on day five.

“I am talking about Rahane and Pujara. There is a mindboggling stat about the duo, which is that whenever these two have scored 50 or more runs partnership together, India has never lost a test match. This is unreal. They batted through an entire session and added 49 runs in that second session. If they had not batted, you would have packed your bags at the end of the fourth day’s play itself and moved towards Leeds, you would not have won that match.”

Rahane and Pujara have put a full stop to the speculations of their place under threat for some time: Aakash Chopra 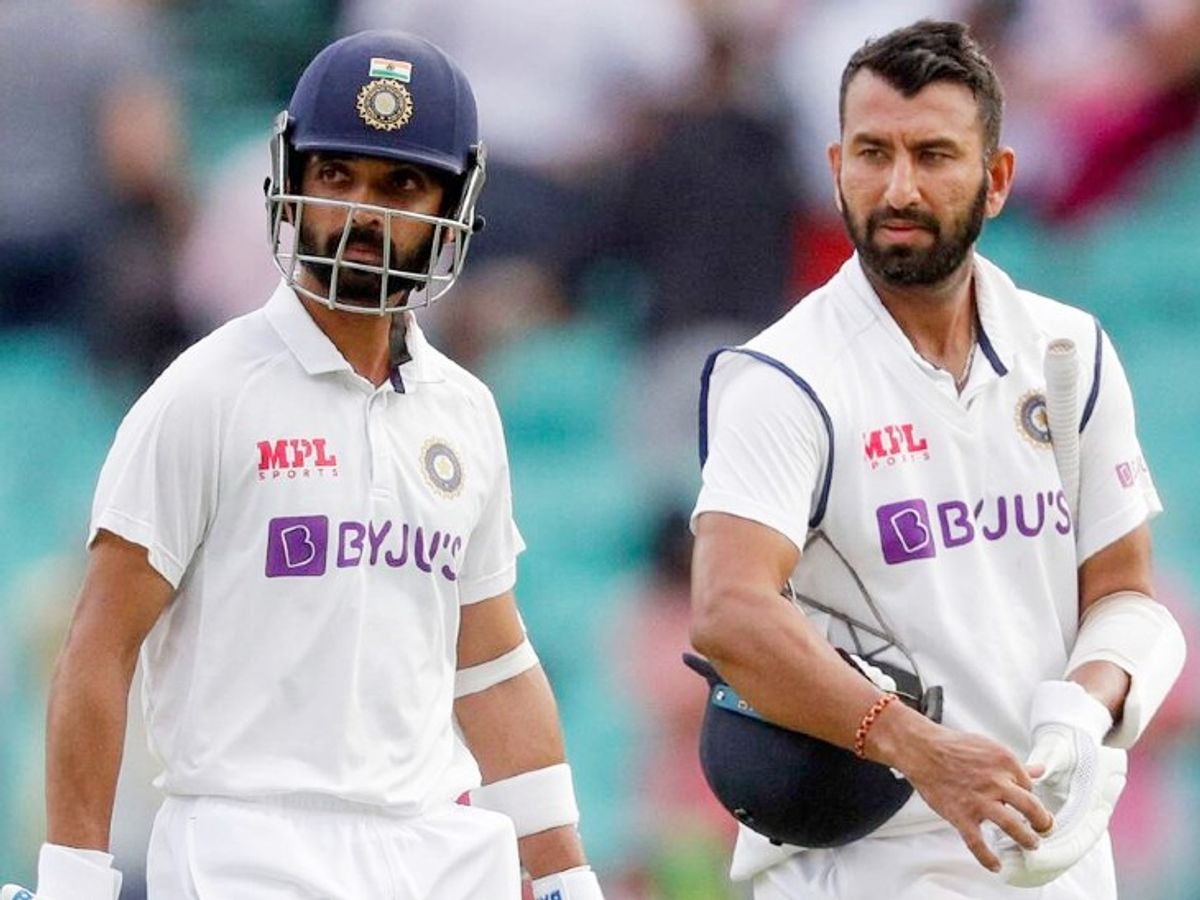 Ajinkya Rahane and Cheteshwar Pujara were both struggling to get some runs under their belt off late. Before the start of the Lord’s test match, the duo was averaging in the late 20s this year. But this knock of theirs has put a full stop to all the speculations, feels Aakash Chopra.

“Both of them had so much pressure, they were trying to save their places. Everyone was asking Pujara to be dropped, half of the people were saying that Rahane should also be dropped. They said wait a minute, we are still there. If you talk from this series’ perspective, they have put a full stop to the speculations for some time. I think that’s the best thing that has happened to this Indian cricket team because the time had not come to replace Cheteshwar Pujara and Ajinkya Rahane,” Chopra concluded.