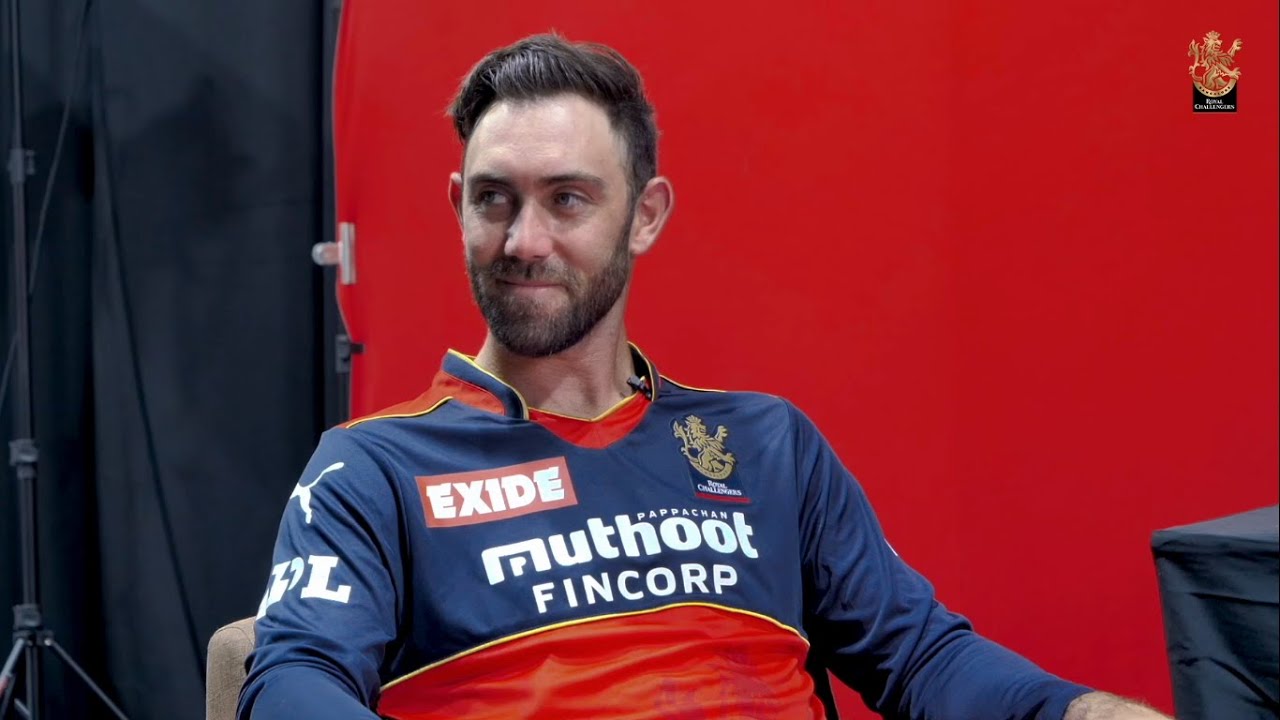 RCB all-rounder Glenn Maxwell is among the few Australians who have opted to stay back and play the whole IPL before they go back home, The COVID situation in India is worsening day by day which is keeping the overseas players tensed and thinking. Meanwhile, Maxwell has said that as an overseas player he is not willing to get any preferential treatment but wants to reach home safely after the tournament is over.

The COVID-19 pandemic has gripped India and the country has been reporting more than 3,00,000 new cases every day. This is the most number of cases being reported since the pandemic broke out in 2020. Meanwhile talking to a podcast channel in Australia, Glenn Maxwell said that he is willing just to return home safely.

“There are 5,000 Aussies in India at the moment. We are not asking for preferential treatment, we are just hoping that things can start to take an upside in India and we can hopefully find a way to get home safely. We knew it was getting bad when we came here. We do turn the TV on, news channels showing 24×7. It is hard to swallow. We had at one point, 700 cases in Australia. It’s nothing compared to what’s happened here,” Maxwell told “The Final Word Podcast”.

Earlier this week, Australian Prime Minister Scott Morrison announced a ban on passenger flights from India till May 15. He also said that the Australian cricketers would not be given any priority as IPL is not a part of the Cricket Australia tour.

We Just Want To Find A Way To Go Home: Glenn Maxwell

“We just want to find a way to go home. The BCCI, both governments can work a solution. If we have to wait a bit longer, so be it but there is a way to get home at some stage. People will have different opinions on how much impact a sport would have in their lives when their family is struggling. The jobs that are created by the IPL right now are keeping people working and going,” said Maxwell.

Maxwell has been good form for the Royal Challengers Bangalore this season. He has scored 223 runs in six games at a strike rate of 145.75.