The Mumbai Indians are all set to take on the Kings XI Punjab side at the Sheikh Zayed Stadium in Abu Dhabi. Its two quality sides that go up against each other in a mega battle as the batting department of both sides have been doing phenomenal this season.

Starting from KL Rahul and Mayank Agarwal, both have notched tons this season. Whereas the like of Rohit Sharma, Ishan Kishan and Kieron Pollard have also been in great nick.

Both sides will be looking to get another win in this game as both sides will be going into this match after losing their previous game. Kings XI Punjab lost to Rajasthan Royals courtesy Rahul Tewatia‘s outrage the other day whereas Mumbai Indians lost to Royal Challengers Bangalore in the super over that was played at the Dubai International Stadium.

With the game predicted to be a high scoring affair let’s take a look at the top 5 key players, we should watch out for in this match.

Let’s take a look at the top 5 key players we should watch out for when Mumbai Indians lock horns with Kings XI Punjab: 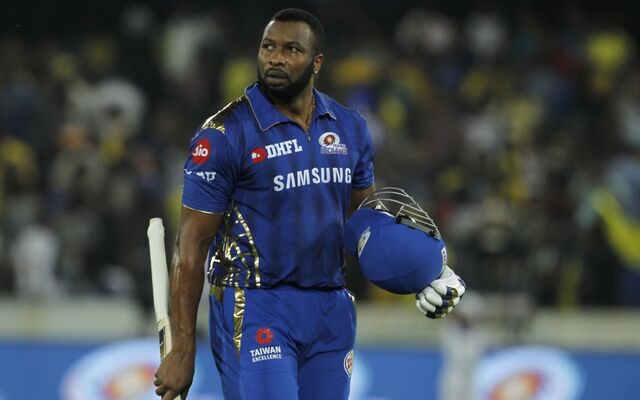 The big man from the Caribbean was instrumental in getting Mumbai Indians close to that huge total against Royal Challengers Bangalore. He got into a hundred run partnership with youngster Ishan Kishan as they both went on to tie the score.

We all know Kieron Pollard has come into this tournament as a winning skipper of his CPL franchise Trinbago Knight Riders who had an unbeaten run in the CPL this season. Which is why we should always have our eyes on the big man.