India’s opening batters, Shikhar Dhawan and KL Rahul will eye major records when the Indian goes up against the Australian side as we edge into the T20 series. It is almost certain that both Rahul and Dhawan will be opening the innings for India given that both have had a stellar IPL season where both surpassed the tally of 500 runs for their respective franchises.

Both KL Rahul and Dhawan will be looking to surpass MS Dhoni’s runs tally for the Indian team in the T20 format. With 1588 runs in 61 T20Is, Dhawan as of now sits at the fifth spot on the rundown of most noteworthy run-scorers for India. He is only 29 runs behind Dhoni’s record, who scored 1617 runs in 98 T20Is. Suresh Raina sits simply above Dhawan with 1605 runs.

On the other hand, Dhawan’s opening partner KL Rahul will also be eyeing a similar record just like Dhawan. He has 1461 runs in 42 matches and is only 39 runs short of completing 1500 runs in T20 internationals for India.

Apart from the batsmen in the side, the bowlers will also be eyeing few records going into the T20 series. Leg spinner Yuzvendra Chahal has the golden opportunity to finish as India’s most noteworthy wicket-taker in T20Is as he is currently hanging with 55 wickets to his name. As of now, seamer Jasprit Bumrah is leading the wickets tally with 59 wickets. 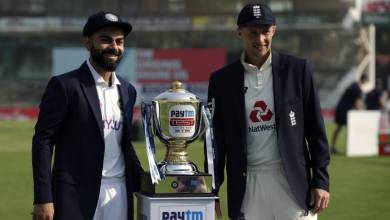 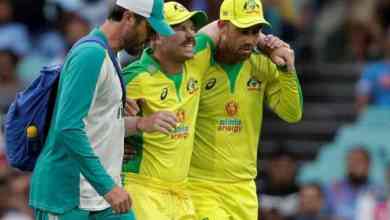