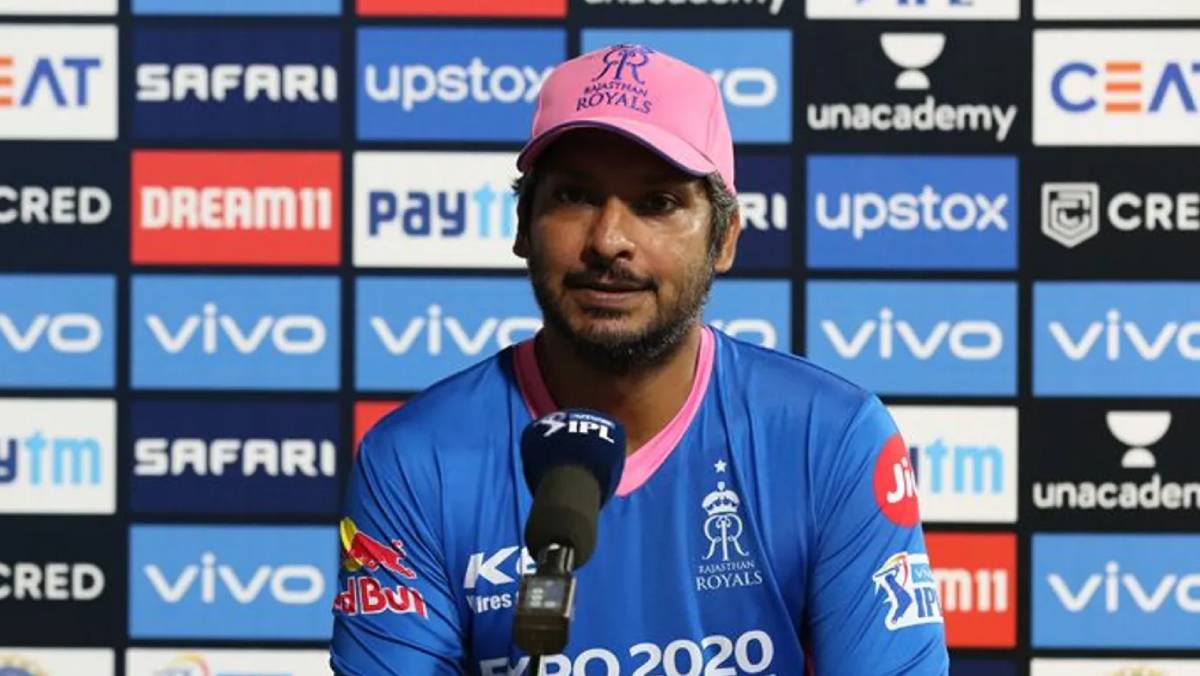 Kumar Sangakkara joined Rajasthan Royals as their Director of Cricket ahead of IPL 2021. He had an immediate impact on the youngsters of the team as they learned a lot from the Sri Lankan legend. The side was placed fifth on the points table before the BCCI decided to suspend the season indefinitely. In a webinar hosted by the Royals, Kumar Sangakkara was asked to name three emerging players who have the potential to flourish in the future.

The first youngster who impressed Kumar Sangakkara was the left-arm pacer Chetan Sakariya. The 23-year-old played all 7 matches of the season so far and picked 7 wickets at a decent economy of 8.22, and was largely impressive for swinging the new ball and his variations at the back end.

“Chetan [Sakariya] was a revelation, his attitude, his ability to deal with pressure, and of course, his kill. We had Anuj [Rawat] and Yash [Jaiswal], the two youngsters who have been with the franchise for a very, very long time. And I was thoroughly impressed by all three of them,” Kumar Sangakkara said.

Kumar Sangakkara further took the names of Anuj Rawat and Yashasvi Jaiswal as the two young batsmen who impressed him the most. he left-hand batsman Jaiswal was playing his second IPL and was asked to open the batting along with Jos Buttler. Yashasvi shared a 66-run stand with Buttler and gave his side the much-needed sturdy start against Mumbai Indians.

“We had Anuj [Rawat] and Yash [Jaiswal], the two youngsters who have been with the franchise for a very, very long time. And I was thoroughly impressed by all three of them. They actually got a reasonable amount of time in the middle. Unfortunately, in the match that Anuj came into [the side against SRH], he didn’t get a chance to bat but was outstanding with his energy and skill in the field,” Sangakkara said.

Sangakkara further praised the potential of Riyan Parag and said that he has a lot to contribute to Indian cricket. Parag batted in the middle-order and was assigned to play the finisher’s role for his side along with the likes of Chris Morris and David Miller.

“For us, Riyan Parag is a very, very special player, I think he’s got a huge amount to contribute to not just Royals, but also to Indian cricket in future. A very special talent that needs care, nurturing, and development,” the 43-year-old stated.