Steve Smith has gained a spot in the latest ICC Test rankings after his Man of the Match performance in the Sydney Test. Though Australia did not win the Test match, Smith bounced back into form after a couple of failures in the first two Tests. he scored 131 and 82 in the two innings and looked the best with the bat so far in the series.

Kane Williamson continues to lead the table for the batsmen with 919 rating points. Smith is placed second with 900 points with Virat Kohli taking the third spot with 870 points. Marnus Labuschagne, who is the leading run-scorer in the series so far with 293 runs, is in the fourth spot with 866 points.

Josh Hazlewood after an impressive performance in the Test match has gained three spots to number five in the rankings with 805 points. Ravichandran Ashwin (768) and Jasprit Bumrah (765) are the two Indian bowlers in the top 10.

Ravichandran Ashwin’s heroics with the bat helped India salvage a draw in the SCG Test. He scored an unbeaten 39 and added an unbeaten 62 with Hanuma Vihari (23) as the duo batted over three hours each to help not lose the Test match.

According to his own admission, Ashwin was not able to sit with terrible back pain. He was standing all the while before coming out to bat in the dressing room.

The final Test match in Brisbane thus becomes a decider with the series level at 1-1 after the drawn Sydney Test. For the first time in over 40 years, Team India batted over 100 overs to draw a Test match. India’s performance won accolades from all quarters after they drew the came coming back from behind. 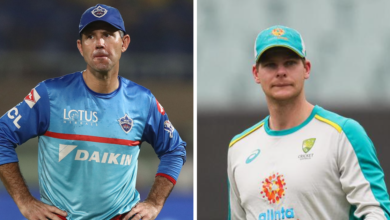 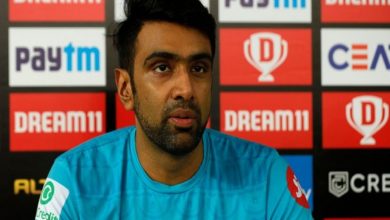 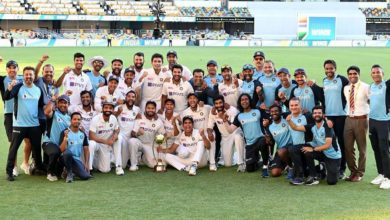 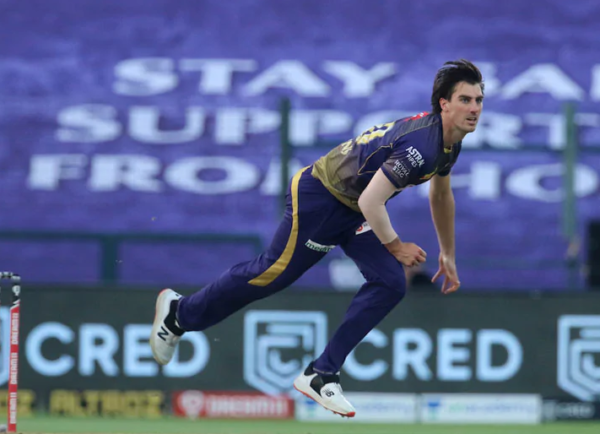