David Warner is known for his outrageous social media posts that he comes up with time and time again. He has come up with one again which is trending all over social media. Meanwhile, Warner is living a charmed life as he is back into form with a brilliant 94 against England in the first Ashes Test.

Following Australia’s victory in the first Ashes Test at the Gabba, Warner posted one of his famous ‘reface’ videos on Instagram. In the clip, Warner has recreated a scene from a newly released South Indian music track from an upcoming film. Warner has taken famous actor Allu Arjun’s place in his post on the photo-sharing app.

Warner posted the video with a caption, ” caption this!! #actor #who #lovethis”

Virat Kohli was quick to nice the post on his Instagram handle. He could not stop himself from replying to Warner asking if anything was wrong with him.

“Mate are you ok? .” Warner gave Kohli a hilarious reply referring to the injury he suffered in the Gabba Test saying, “a little sore but I know you mean in my head, never alright.”

The Aussies hammered the English side by nine wickets in the first Test. England’s batting collapsed in the first innings as they were bowled out for 147. In the second innings as well, the batting once again collapsed after the 162-run stand between Malan and Root.

The Aussies were given a target of just 20 runs in their second inning which they chased down in a canter and won the game by nine wickets. The next Test match starts in Adelaide on December 16. 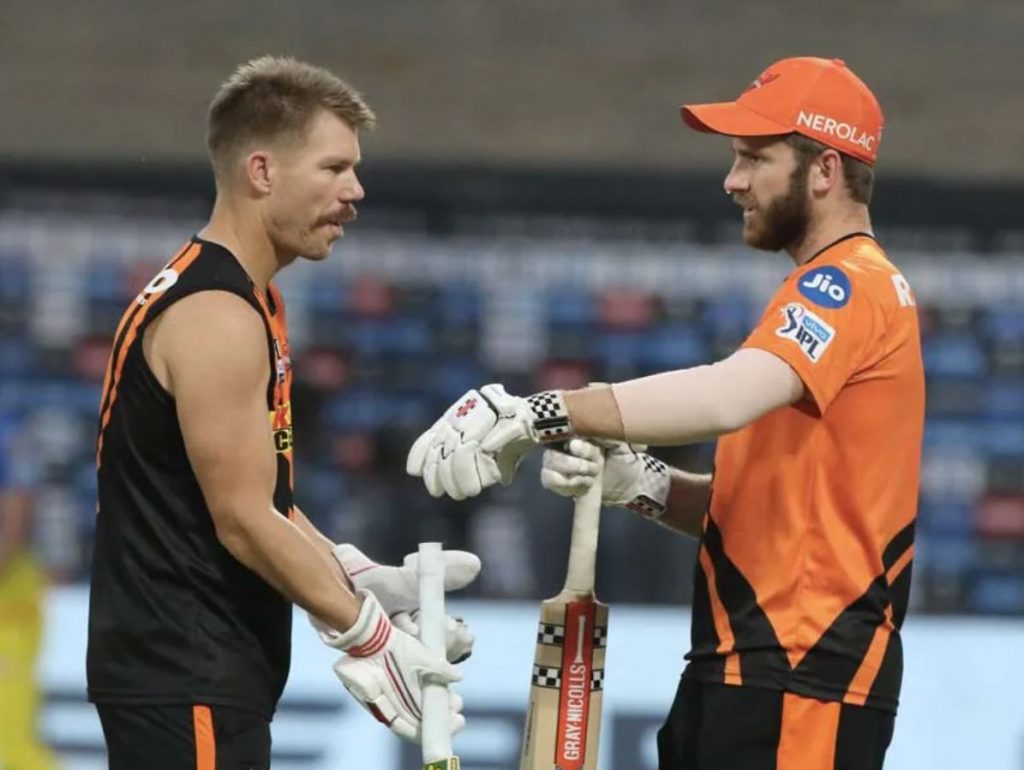 The Australian came back to form all guns blazing after an indifferent second half of IPL 2021. He was benched for most of the games. The Southpaw was even released by Sunrisers Hyderabad ahead of the auctions. He will go into the auction pool with many teams waiting to but him.