The Melbourne Stars will take on Brisbane Heat in match 2 of BBL 2020-21. Ahead of the match we bring you all the fantasy Tips, Predicted XI, Top fantasy picks and much more.

Last year finalists Melbourne Stars once again look a well-balanced outfit. Glenn Maxwell will lead the Stars who have several match-winners at their disposal. On the other hand, Brisbane Heat looks a batting heavy side and will have to bowl exceptionally well to outclass the fancied Stars side.

The weather is assumed to be clear during the match and fans wants will witness a mouth-watering contest between the two sides.

The Manuka Oval at Canberra is again expected to be a batting paradise. It will be hard work for the bowlers as a batsman will get full value for their shots.

The good news is that there are no injury concerns for both the sides and they are expected to field their strongest XI in their first match of BBL 2020-21.

Glenn Maxwell: The stars skipper Glenn Maxwell was in fine touch against India in the recent white ball series. Maxwell again is expected to score runs and chip in with a few wickets which makes him a sure shot pick in your fantasy XI.

Marcus Stoinis: The all-rounder is going through a purple patch in T20 cricket. With both bat and ball, Stoinis has emerged as a game-changer and should be part of your fantasy XI.

Chris Lynn: At the top order for the Heat, Chris Lynn will hold the key for his side if they want to defeat the Stars. The surface at Canberra will suit Lynn’s style of play and he will be looking to start the season with a big knock.

Melbourne Stars to win as just have too much firepower in every department as compared to Brisbane Heat. 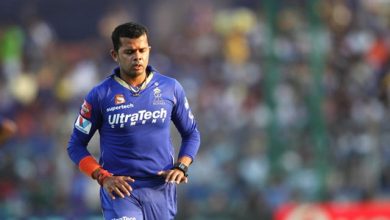 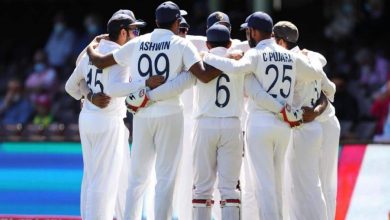 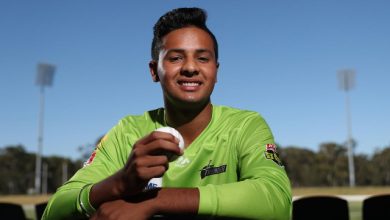 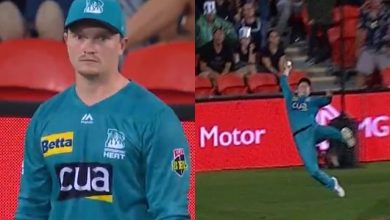