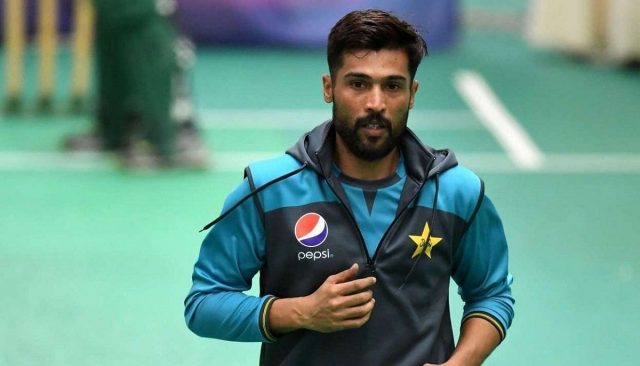 Former Pakistan fast bowler Mohammad Amir has opted out of the upcoming Abu Dhabi T10 League, starting from November 19 (Friday). The star fast bowler was part of the Bangla Tigers squad in the 2021 edition of the tournament.

Amir confirmed the development through a social media post on Thursday, stating that he has been affected by Covid-19. The cricketer will now have to isolate himself until he tests negative.

“hi everyone just wanted to say m I am not playing T10 league this year because I got affected with the covid but now I am fine ALHUMDULILLAH just need prayers for the speedy recovery.”

Mohammad Amir, who announced his retirement in 2019, has been part of various franchise cricket all over the world. He has represented Pakistan in 36 Tests, 61 ODIs, 50 T20Is since making his debut in 2009.

Former South Africa captain Faf du Plessis will lead Bangla Tigers in the fifth edition of the Abu Dhabi T10 league, which will also be his first season in the competition.

Speaking at the captain’s meet, Faf du Plessis is confident that he has a good lineup to be successful in the tournament.

“My role as a captain would be to get the team together and create an environment wherein the players are having fun and being themselves. We have a good mix of players and I am confident of the Bangla Tigers doing well in the tournament,” Du Plessis said.

Bangla Tigers will begin their campaign against Team Abu Dhabi in match 2 of the tournament on November 19.