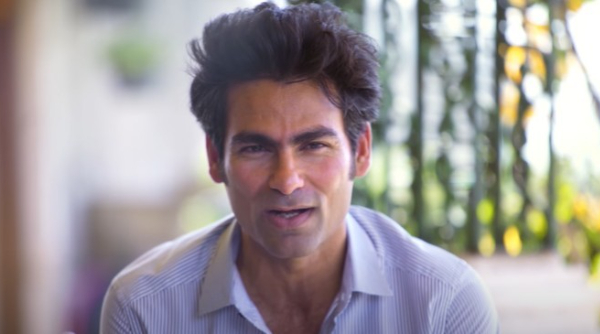 Former India player Mohammed Kaif has revealed the little piece of advice he had given Prithvi Shaw during the 2020 IPL Final which happened in Dubai. India went in with a lot of expectations from youngster Prithvi Shaw after he kicked off his test career with a century against the West Indies in 2018. On the basis of which he was picked for the 2018-19 tour of Australia where unfortunately he injured himself during a tour game just before the test series started.

In the absence of Rohit Sharma, they had a choice between three players for the opening spot alongside Mayank Agarwal. The team management picked Prithvi Shaw to open alongside Agarwal, ahead of the likes of Shubman Gill and KL Rahul which clearly did not yield India the returns as Shaw registered scores of 0 and 4 in the two innings of the first test.

Train your mind with the fitness work you do: Mohammed Kaif’s Advice to Prithvi Shaw

Prithvi Shaw’s inability to play the moving ball with the kind of technique he possesses has been questioned by many. As a result, there are high chance Shaw might just be replaced by the experienced KL Rahul at the top of the order to open alongside Mayank Agarwal.

Also Read: Joe Burns Cleared, Will Pucovski Ruled Out Of The 2nd Test Against India

Recently, Mohammed Kaif revealed what advice he had given to Prithvi Shaw during the 2020 IPL Final wherein Mohammed Kaif was in the capacity of assistant coach for the Delhi Capitals franchise. He advised Prithvi Shaw to train his mind by taking extra catches on the field, playing extra deliveries in the nets and focusing more on the fitness aspect.

“Coming to fitness, when the IPL final happened I had taken him aside. I am such a coach who does not disturb the player much, we also get evolved along with the player’s planning and thinking. You play against the new ball, call the bowlers to bowl to you at the nets. I told Prithvi Shaw that when you pay attention to your fitness, take extra catches, do the extra batting, running and do training in the gym, you also train your mind.”

He further added by giving an example of his own on how he himself wasn’t a technically sound player yet managed to pull off the chase in the 2002 Natwest Trophy series as he had the mental strength to withstand the bowling of the Englishmen. Mohammed Kaif gave Shaw another example in the form of the current India skipper Virat Kohli on how focusing more on the element of fitness helps one to train the mind.

“I will give my own example of the NatWest Trophy. I was not that strong technically but I had the mental strength and belief that I will fight and play out the spell. So there is a connection with training,” Kaif said.

“Virat Kohli is the biggest example of that. You train your mind with the fitness work you do. When you are in a difficult phase, when you are out of form, apart from technique if you are mentally strong it helps you to come out of that phase,” the former India cricketer signed off.

Also Read: Sunil Gavaskar Advices Two Changes In Batting For Team India Ahead Of The 2nd Test Against Australia