Former Indian skipper MS Dhoni has bought a new home in Pune’s Pimpri Chinchwad area. Earlier, his wife Sakshi had shared pictures of the construction of their new home which is underway in Mumbai. However, Dhoni now seemed to have fallen in love with Pune as well as he has purchased a home at the Estado Presidential society in Ravet. The former Indian skipper is currently staying at his farmhouse in Ranchi with his family.

With the BCCI announcing that the second phase of IPL 2021 will be played in the UAE between September-October, Dhoni will reunite with his CSK teammates soon for practice. CSK won five out of their first seven games before the suspension of IPL 2021. The MS Dhoni-led side will look to continue the domination in the second half as well. CSK finished seventh in IPL 2020 as they did not have a season to remember last year. 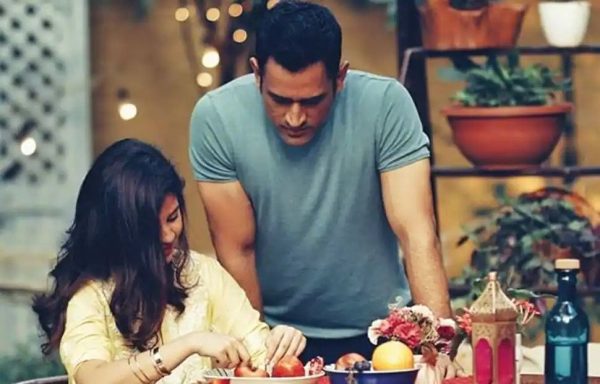 However, both will be back in when the IPL 2021 season resumes. Shoni is touching close to 40 and this IPL season might be his last. he would like to end on a high helping his team win their fourth IPL title. The BCCI in its Special General Meeting on Saturday announced that the remaining 31 games of the season will be played in the United Arab Emirates from the third week of September.

Recently, Sakshi had shared a video of Dhoni pampering his horse Chetak at his Ranchi farmhouse. Dhoni and Sakshi, who are pet lovers, recently welcomed Chetak to their home. The couple already has a number of pet dogs at their farmhouse and Sakshi often keeps sharing videos of them with fans on social media.

Also Read: Pat Cummins Unlikely To Return For 2nd Half Of IPL 2021: Reports