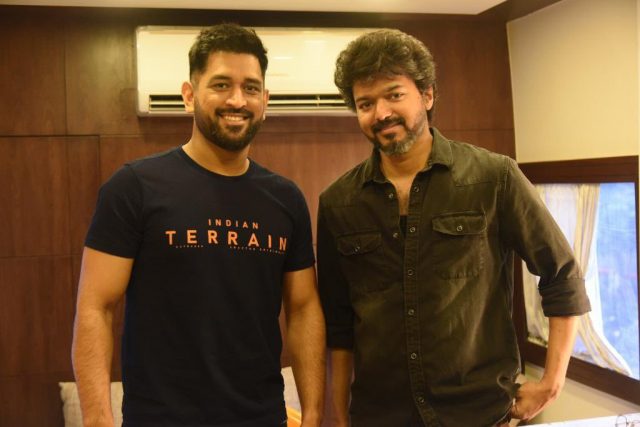 Former India cricketer MS Dhoni recently met actor Vijay at Gokulam Studios in Chennai. ‘Thalapathy’ Vijay was on a schedule for his action-thriller Beast with Pooja Hegde, while MS Dhoni was at the studio for a commercial. The duo engaged in a conversation on the sets after which Vijay accompanied Dhoni to his caravan.

Tamil Mitran, shared a series of exclusive pictures on their Youtube Channel.

The pictures soon went viral on social media and are trending on MS Dhoni and Vijay’s fan profiles. The Chennai Super Kings, official Twitter handle also posted about their skipper’s meet with the ‘Thalapathy’. They wrote:

MS Dhoni and Vijay’s association goes a long back as Vijay was the brand ambassador of Chennai Super Kings in 2008. He was often spotted cheering for the Chennai-based franchise team from the stands.

The reunion of two icons of India – Dhoni and Vijay. pic.twitter.com/oD9TVU9KrG

On the work front, Vijay will travel to Europe to shoot for his movie Beast, while MS Dhoni will head to the United Arab Emirates later this month for the second phase of the Indian Premier League 2021. 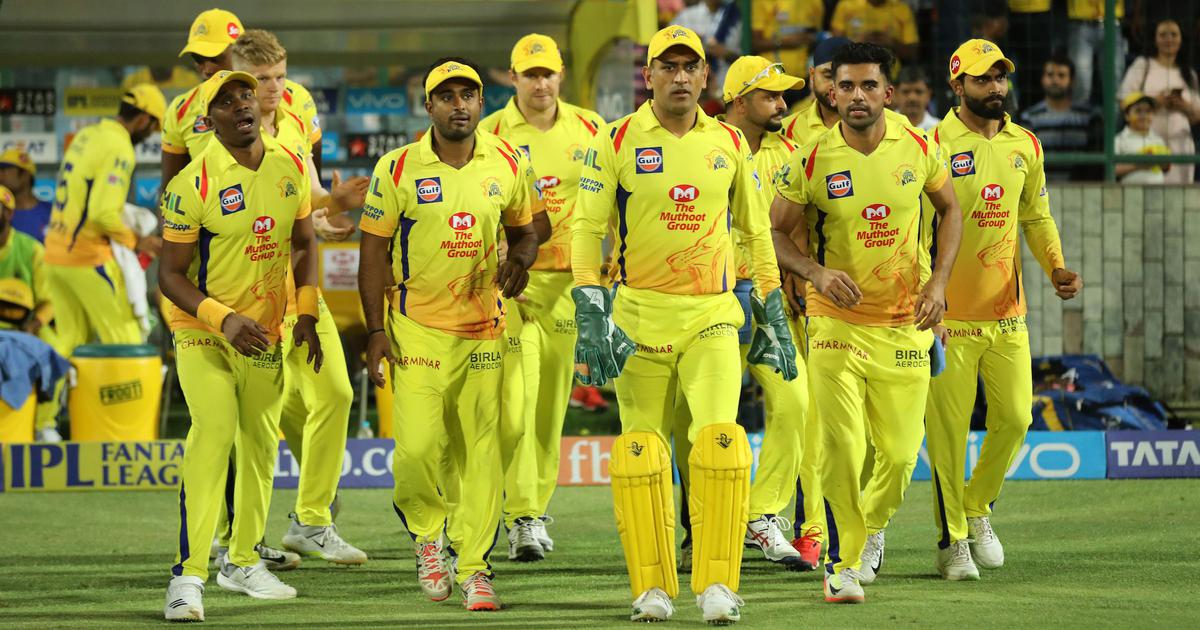 The likes of Deepak Chahar, Suresh Raina, Ruturaj Gaikwad, and others have already landed in Chennai to join the team bubble. The Chennai Super Kings are second on the points table at the moment. They have won five out of their seven games and have a healthy Net Run Rate of +1.263. The three-time Champions will be keen to add one more IPL trophy to their cabinet.