The legendary wicket-keeper batsman MS Dhoni has left an ever-lasting legacy behind him. Considered to be one of the greatest finishers the game has ever seen, Dhoni was known to be cool, calm, and collected during high-pressure run chases. Even if wickets keep falling at one end, Indian fans never lose hope as long as Dhoni is at the crease. Before he slowly moved down the order, Dhoni has played many stupendous innings.

Before we can fully describe Dhoni, we’re sure to run out of adjectives for Captain Cool. Although he’s on the wane now, looking at Dhoni take strike is still a scary sight for a bowler. Back when he made his debut, Dhoni was a trump card in the Indian batting line-up.

He could single-handedly destroy bowling attacks at any position in the order. Not only destructive in his batting style, Dhoni is very much capable of batting with the lower order and is also a great mentor. His worth to India cannot be measured on any scale.

Here are 5 most memorable innings of MS Dhoni: 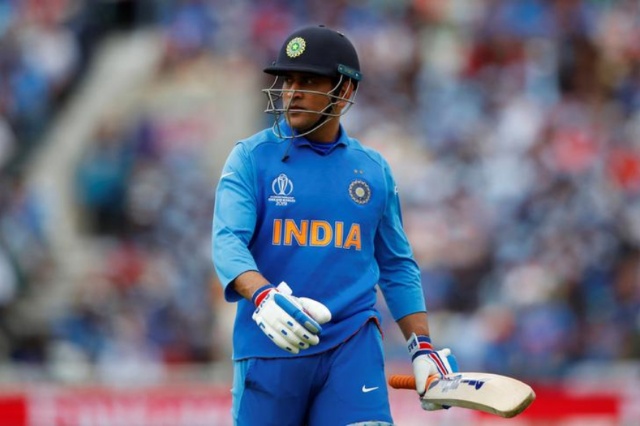 In the final of the tri-nation series involving India, Sri Lanka, and West Indies, Dhoni played a brilliant knock under pressure. It will go down as one of the best in a low-scoring game. Chasing 202 against Sri Lanka, Dhoni kept losing partners at the other end. At 182-9, it looked like the game was over.

However, Dhoni took the game to the last over like he always does. He waited out the best bowlers and went after an inexperienced Shaminda Eranga. Needing 15 runs from the final over, Dhoni struck 6,4,6 to take India over the line and claim the tri-series trophy. It was the beginning of many more such chases that Dhoni shepherded.