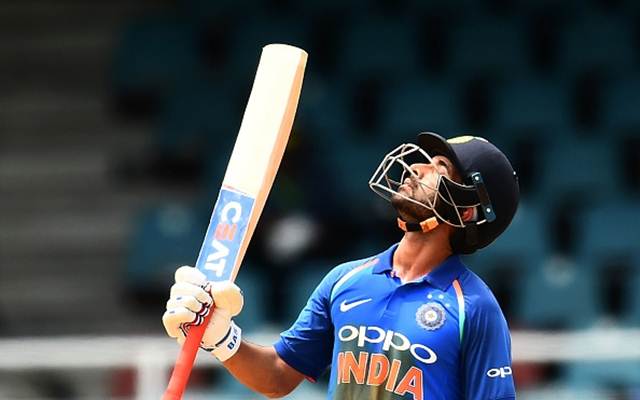 Mumbai Cricket Association (MCA) has picked a star-studded 20-member squad for the upcoming Syed Mushtaq Ali Trophy. Veteran batsman Ajinkya Rahane will lead the side while flamboyant batsman Prithvi Shaw will act as his deputy.

Senior players like batsman-wicketkeeper Aditya Tare and Mumbai’s crisis man Siddhesh Lad have made it to the squad. Yashasvi Jaiswal, who played a couple of flamboyant innings for Rajasthan Royals in the IPL and power-hitter Sarfaraz Khan along with hard-hitting all-rounder Shivam Dube have also been picked.

The Syed Mushtaq Ali Trophy is scheduled to commence on November 4 with a couple of games slated to take place on the first day. Mumbai will open their campaign against heavyweights Karnataka. The domestic giants have lost their last three matches in four outings against Karnataka and will hope to better their records this time around.