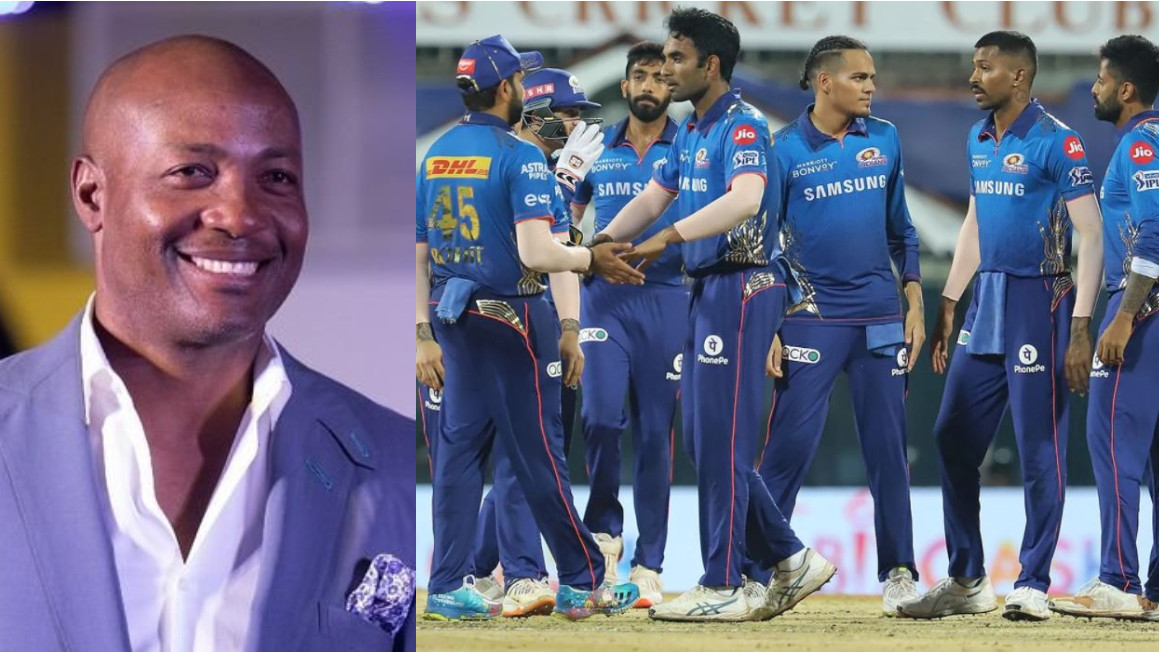 Mumbai Indians’ form in IPL 2020 has kept former Windies skipper Brian Lara thinking. The five-time IPL champions have won just two out of their first five games. They are placed fourth in the points table as of now and play Rajasthan Royals in a day-game in Delhi. As Mumbai reach Delhi to play their next four matches at the Arun Jaitley Stadium, legendary West Indies cricketer expressed his concerns over MI’s current form in the 14th edition.

The five-time champions now move to Delhi to play their next four matches at the Arun Jaitley Stadium, with Lara believing that adapting to a different venue won’t be easy for Rohit Sharma’s team.

“I mean, it’s such a tournament that it’s so hard to say. I think the teams that are winning, like RCB, they will go to every venue with confidence. I think teams without confidence will see venues as a problem, they would see pitches as a problem,” Lara said on Star Sports’ pre-show Cricket Live.

Among bowlers, leg-spinner Rahul Chahar got plenty of purchase from the Chennai wicket while Jasprit Bumrah, MI’s highest wicket-taker last season, is yet to rediscover his form as the pacer just has 4 wickets to his name in 5 matches. Bumrah and Trent Boult played a key role in MI lifting their record fifth IPL title in previous season.

Rohit Sharma‘s form with the bat has also kept the former Windies skipper Brian Lara concerned about how will they get back to winning ways. The Mumbai Indians skipper has scored 201 runs from five games so far in the season. However, he has been slow to start off and has not got any big score as of now. MI’s change of venue is another thing that might work against them feels Lara.

“I’m worried about Mumbai Indians. They are now going to another venue, which again, is a bit sluggish. How are they going to perform? I’m very, very worried about the double champions,” the former West Indies captain pointed out.