Australia registered a massive win over visitors West Indies in the second Test match as they beat them by 419 runs at the Adelaide Oval. Stand-in skipper Steve Smith has said that the team is excited about the upcoming Test series against South Africa.

The Aussies will play three Tests against South Africa, starting on December 17 at the Gabba in Brisbane. Ahead of the series, Smith talked about his excitement to face the likes of Kagiso Rabada, Marco Jansen, and Keshav Maharaj and says that it will be a good challenge for them.

“It’s been a good series (against West Indies) for us. We have played good cricket and hopefully we can take that into South Africa. It’s a big step up. They have a quality pace attack, some experience there. It makes for a good series, all the boys are really excited for it. Sometimes when you’re facing faster bowlers, that can be easier to score than when you are facing 130 and nibbling them around,” said Smith as quoted by Cricbuzz.

Steve Smith hopes to "get into a nice groove" for the South Africa Testshttps://t.co/KoGAzuVCHC #AUSvSA pic.twitter.com/XaBtmbPqFX

“I think that’s the key to any attack, is having that variety so you’re never getting into a real rhythm as a batter. South Africa provide that, they have (Anrich) Nortje bowling 150, (Kagiso) Rabada 140 to 150 bowling slightly different. And then a left-armer in (Marco) Jansen as well and then a spinner in (Keshav) Maharaj. So, it will be a good challenge. And hopefully we can continue how we have started the summer,” added Smith. 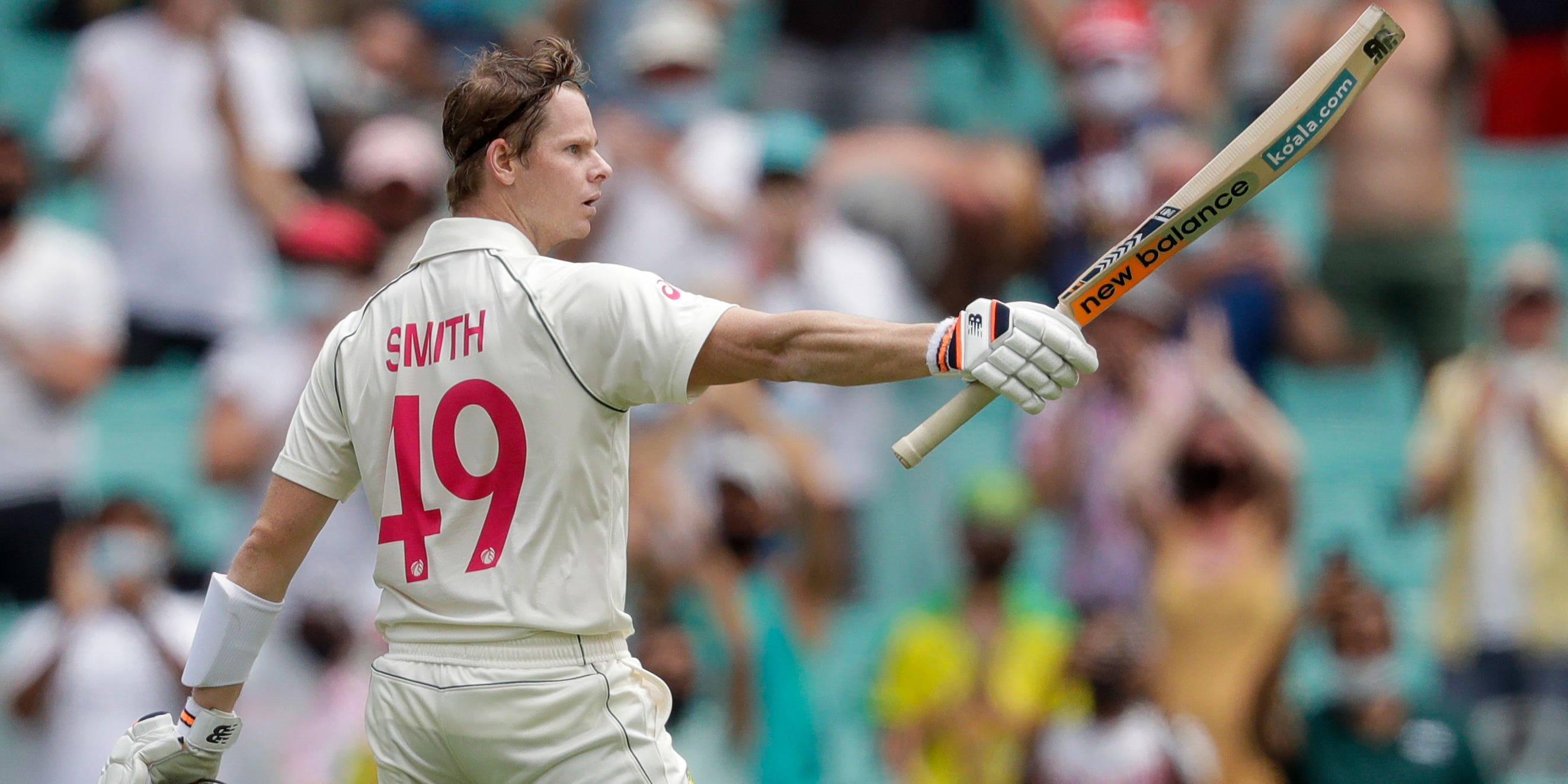 Steve Smith further has admitted about his form against the Proteas and has said that his record has not been ‘quite as good’. He has scored 623 runs in 17 innings at an average of 41.53 with one century and three half-centuries against them.

“South Africa are probably the one team that have bowled well to me. My record isn’t quite as good against them as some of the others. Some of the bowlers I will come up against I have come up against previously. I am really looking forward to the series like everyone else.

“Hopefully I can get into a nice groove and contribute and score some runs. I feel in a good place, I feel like I am batting nicely. I feel in good rhythm and I am looking forward to it. Focus can now completely go to South Africa and I can’t wait,” concluded Smith.