Ace Team India all-rounder Hardik Pandya and Natasa Stankovic have been giving couple goals ever since they made their relationship public. The couple is setting social media platforms on fire with adorable pictures of their baby boy Agastya.

On Monday, the actress shared a series of pictures of Agastya, as he turned 7 months old. The pictures were cute moments of the baby playing with his parents, or just being captured while being his usual self.

Natasa Stanko also shared a sweet caption with the pictures, that read, “Our baby is growing so fast,” and tagged husband Hardik Pandya in the caption.

Here are the pictures: 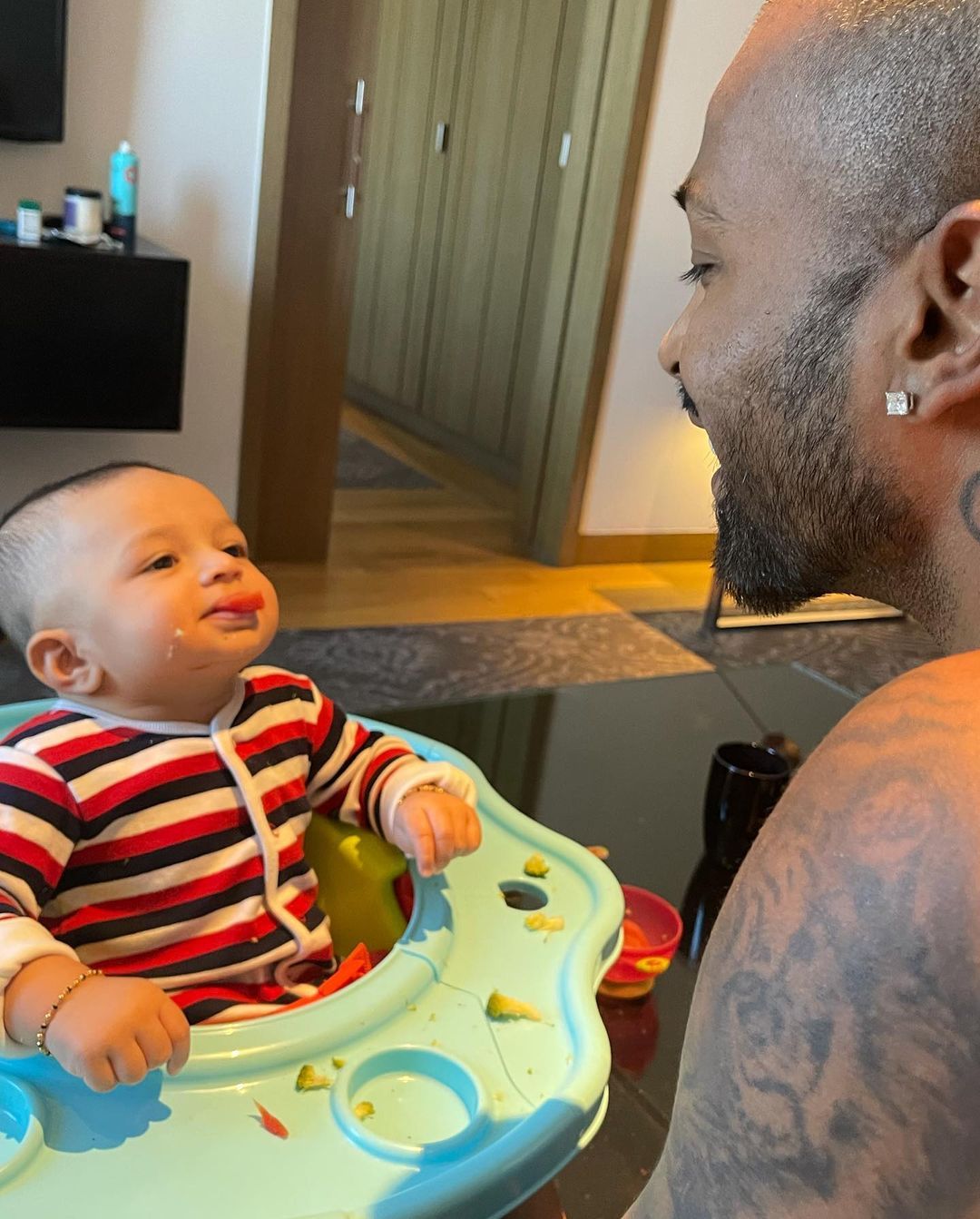 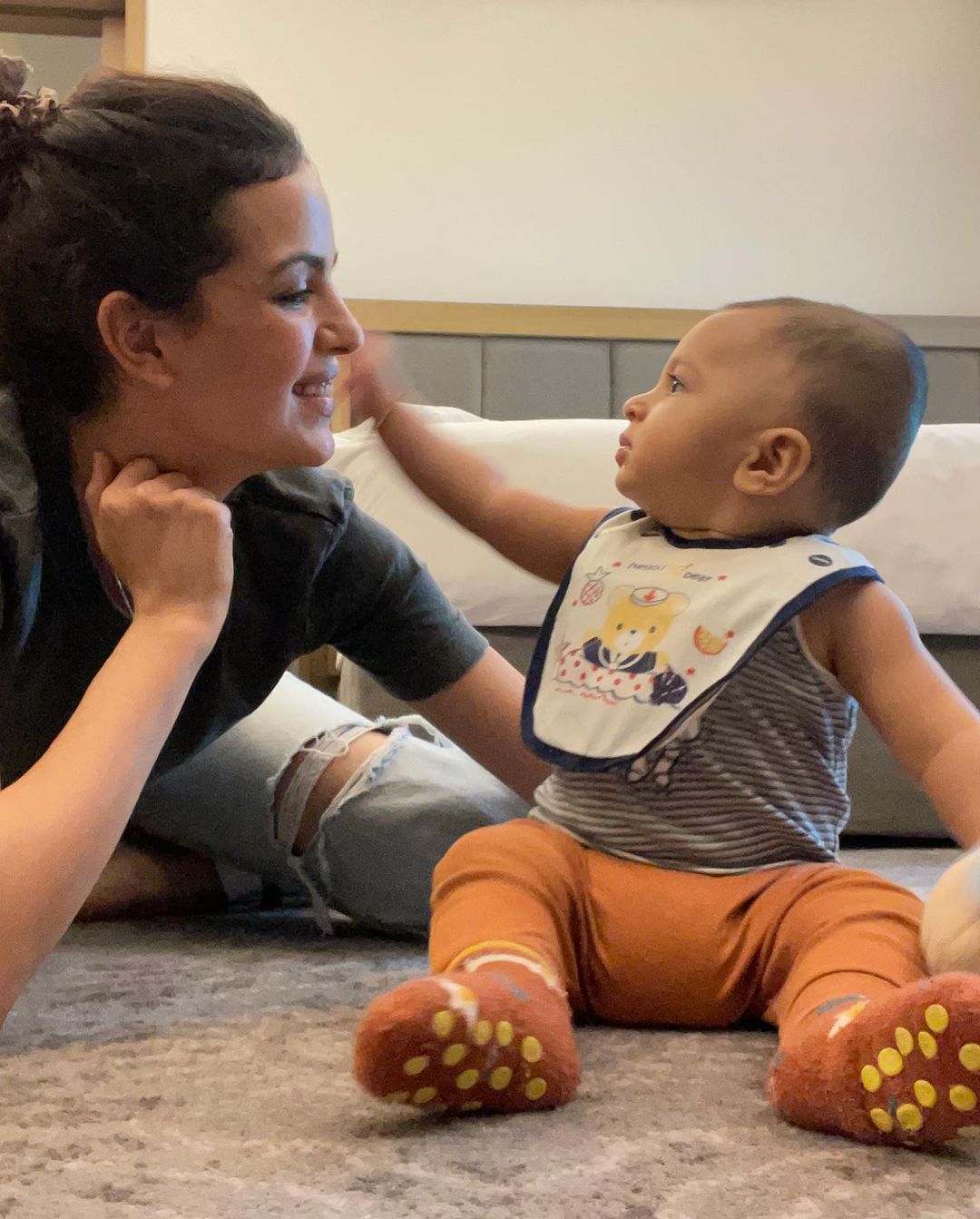 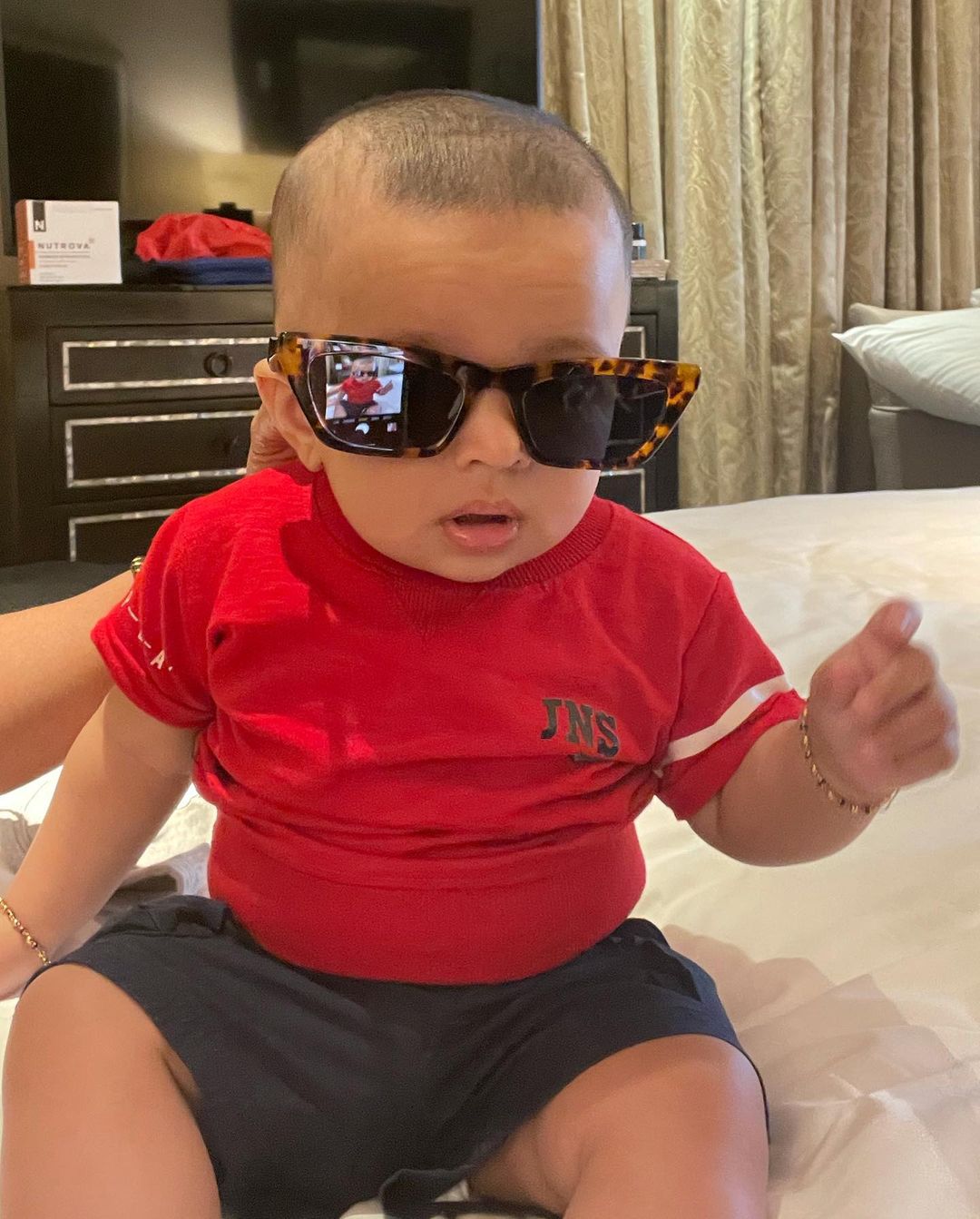 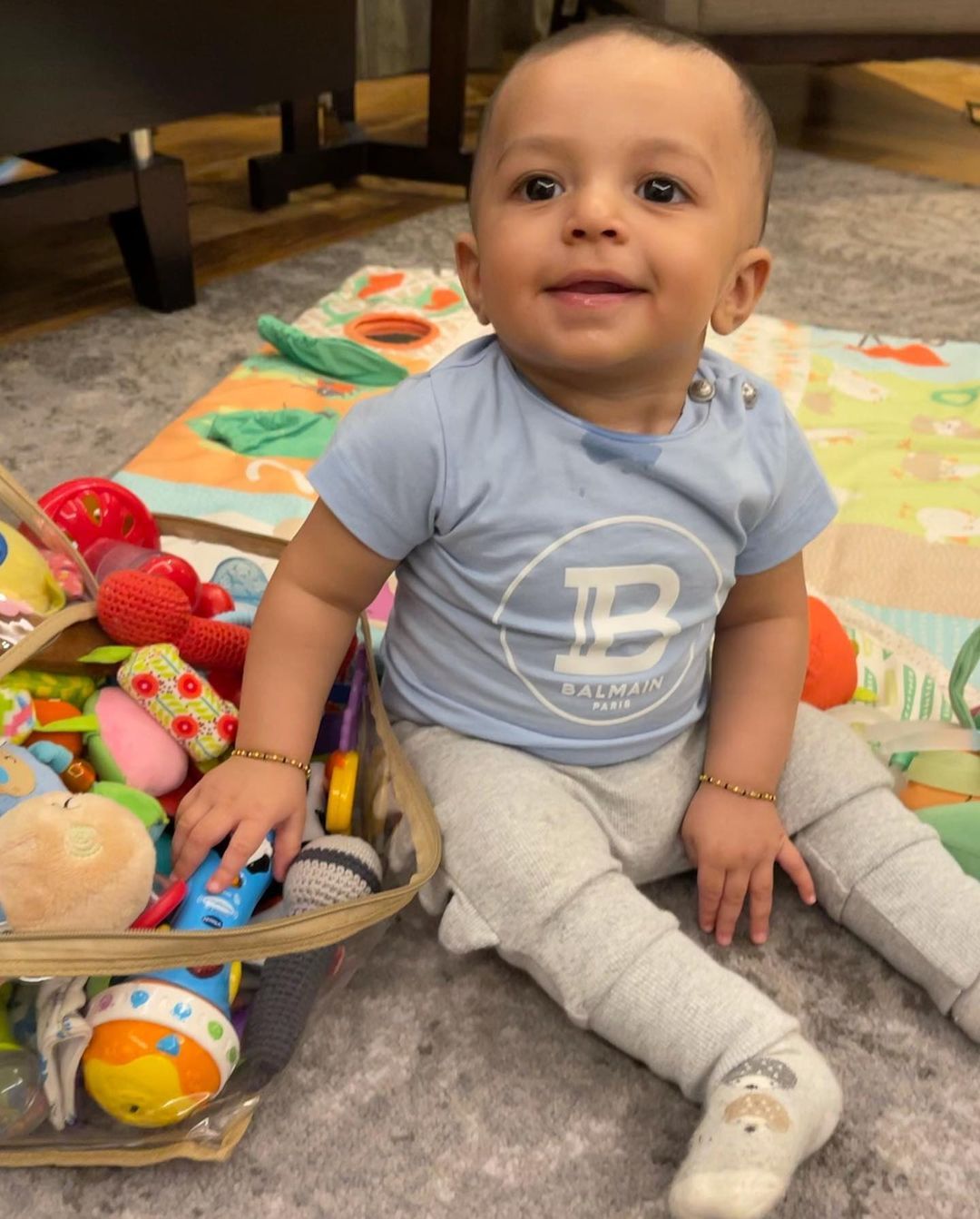 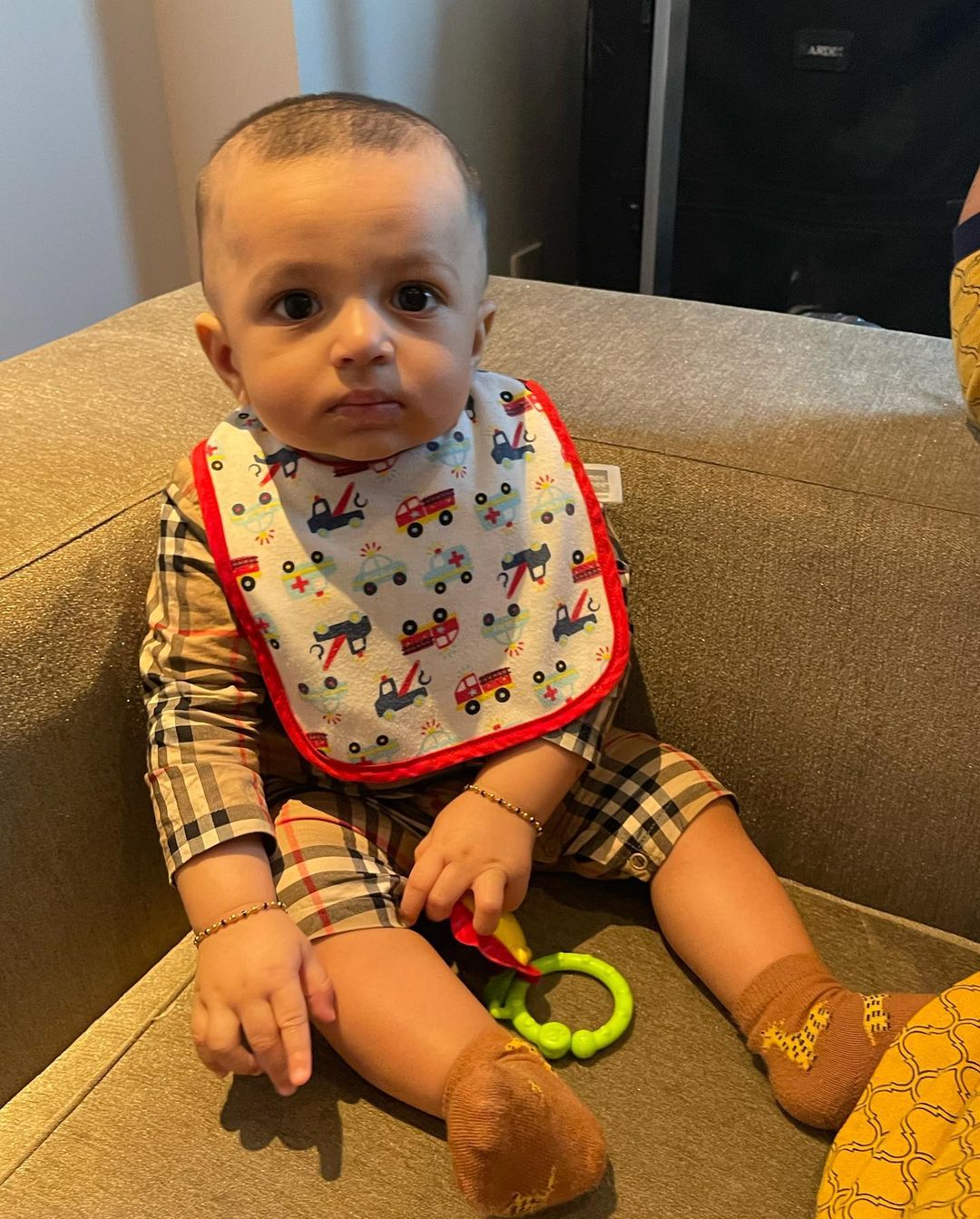 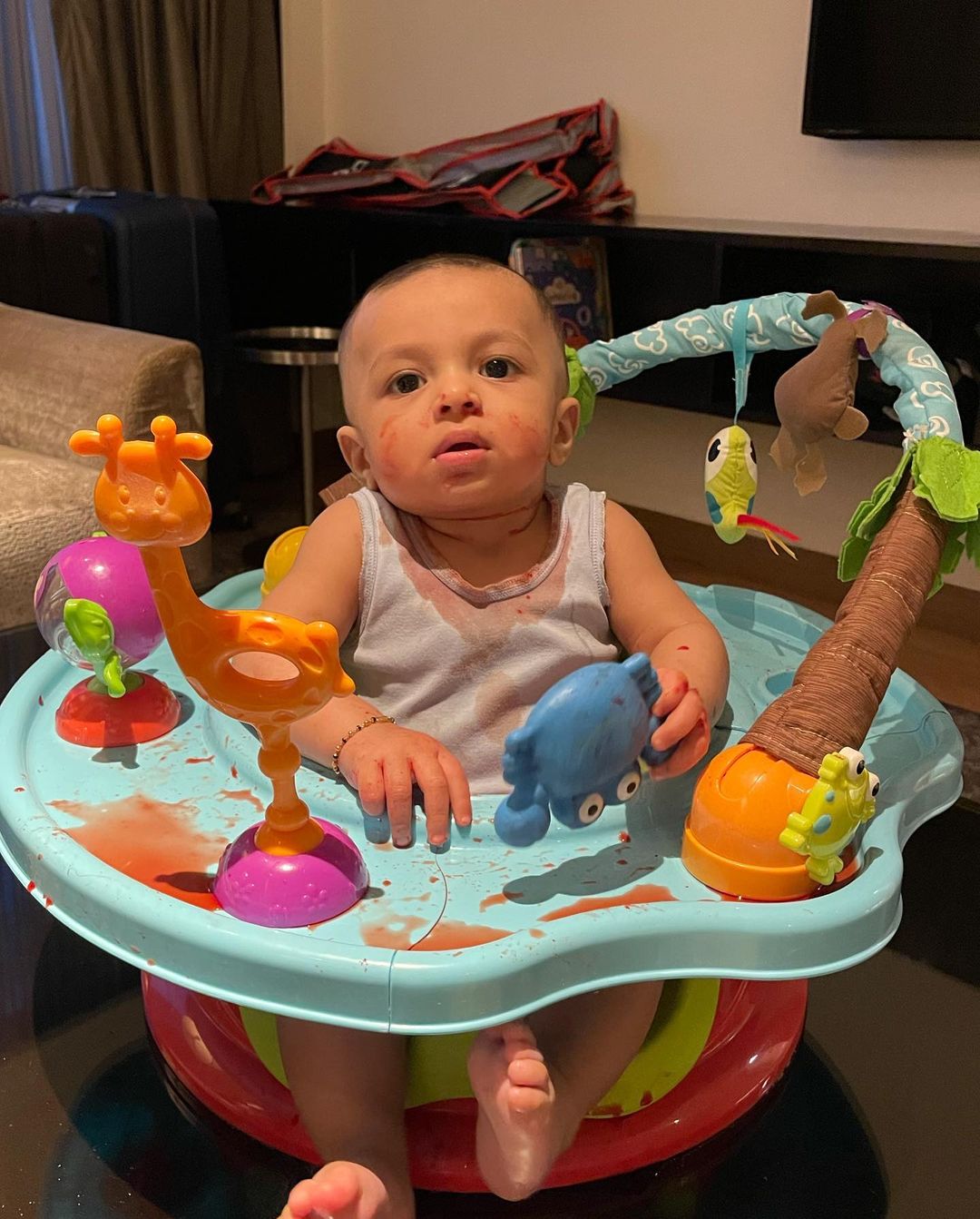 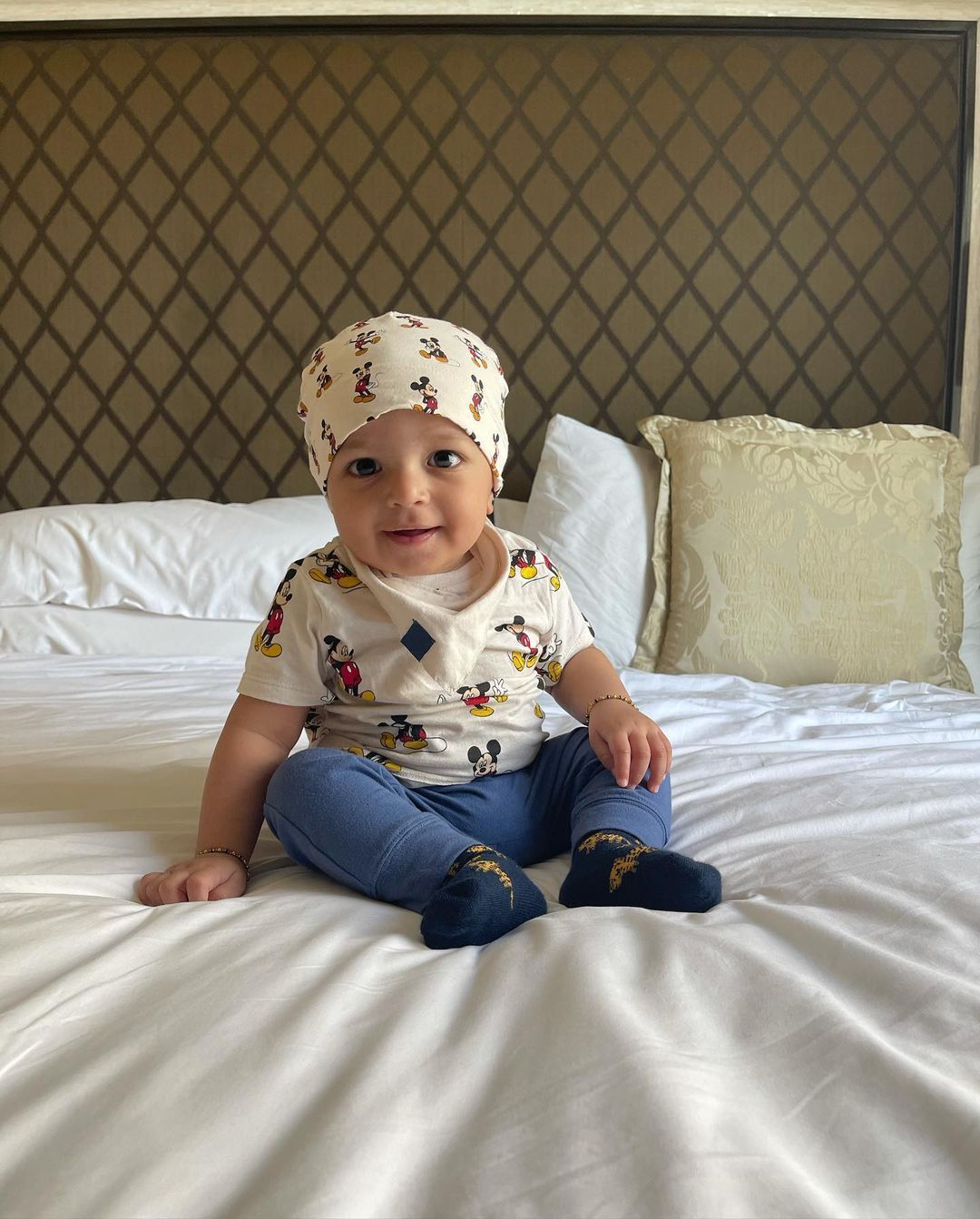 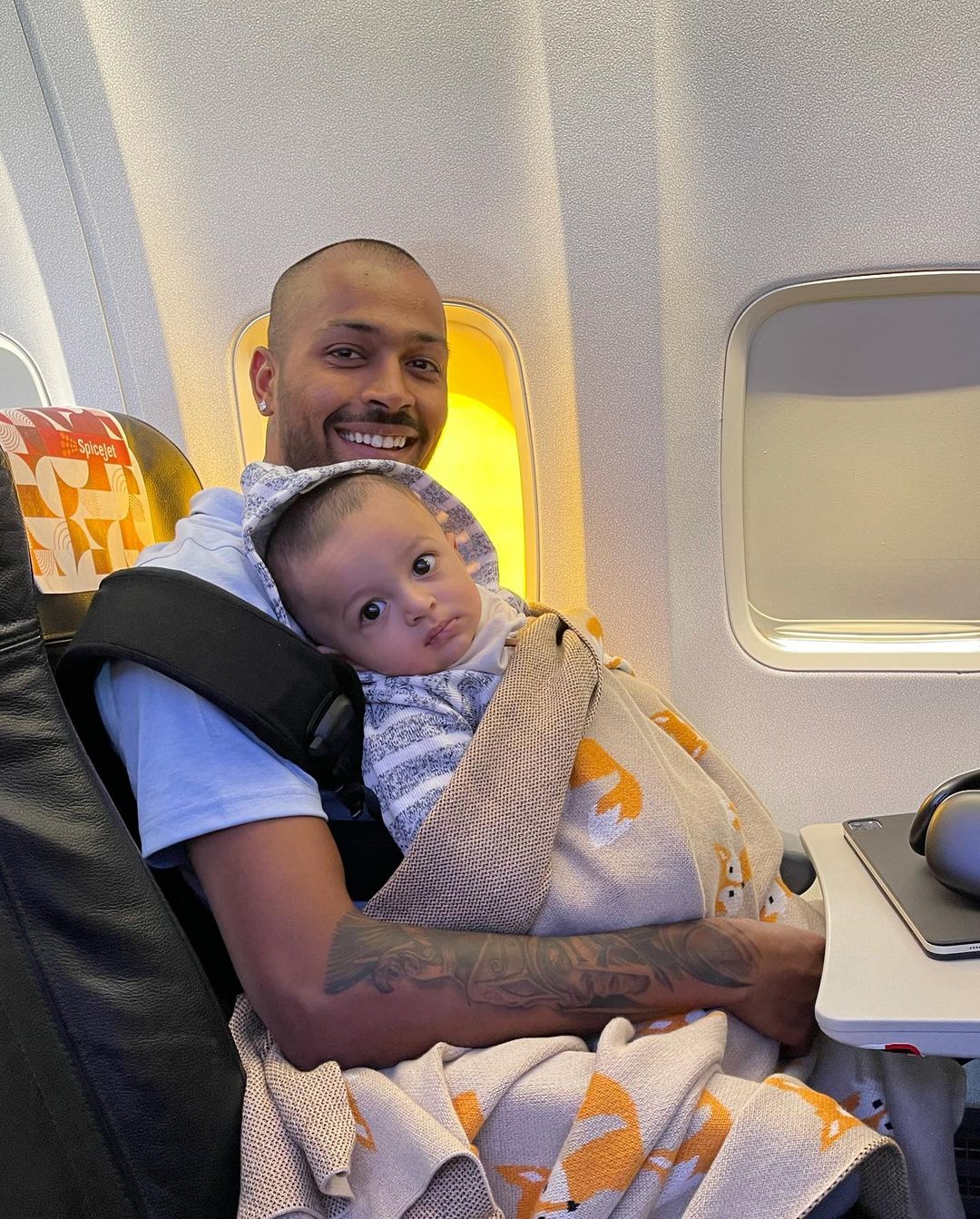 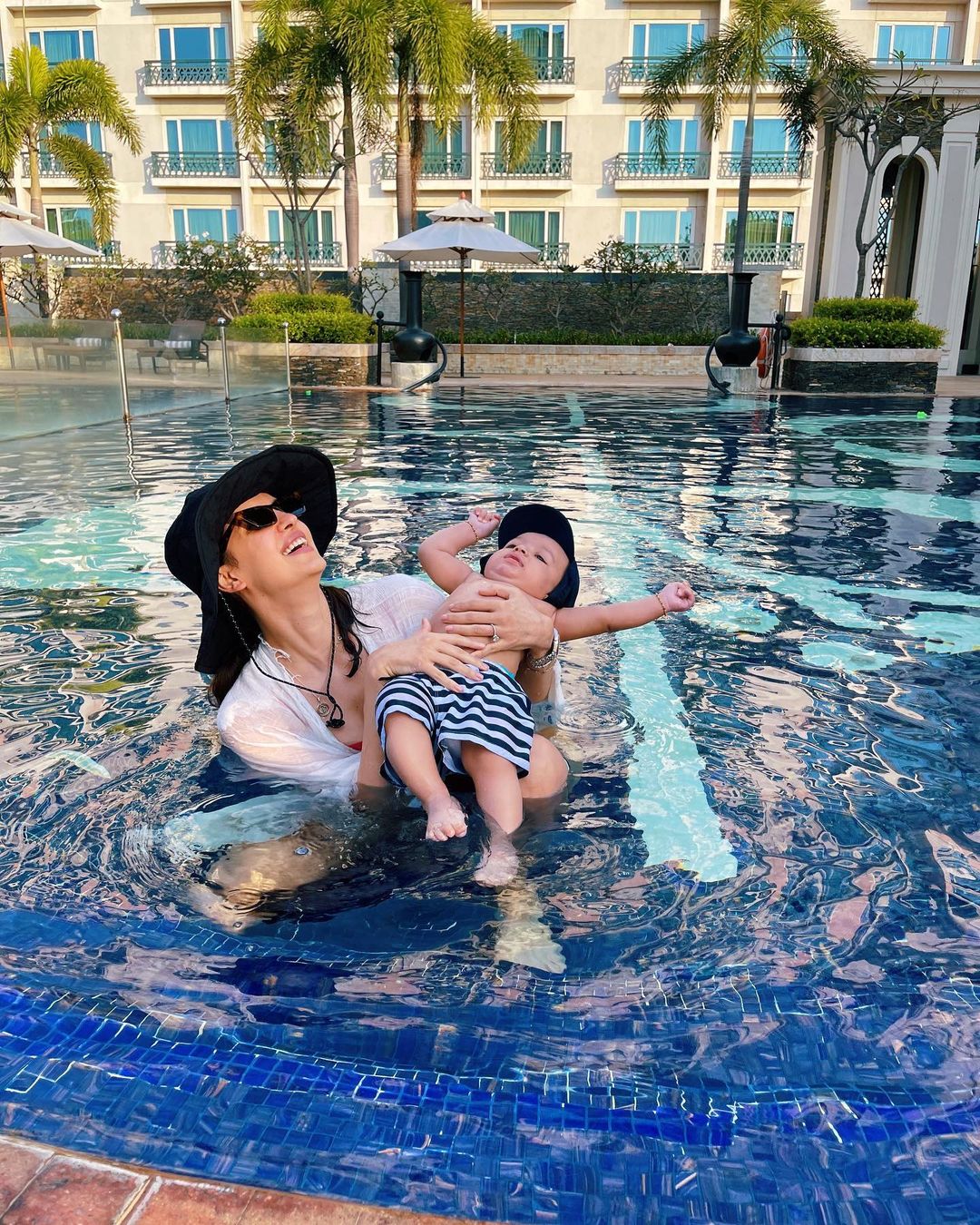 Hardik Pandya, who is currently on his national duty, also dropped a lovable comment which won the hearts of the netizens.

‘so blessed,” Hardik wrote in caption.

Speaking of the work front, Hardik Pandya is currently warming the benches in the four-match Test series against England where India lead the series 2-1. The fourth and final match of the series starts on March 4 (Thursday) at the Narendra Modi Stadium in Ahmedabad.

However, the ace all-rounder is likely to return to action during the limited-overs series. Virat Kohli & Co will play five T20Is against England in Ahmedabad followed by three ODIs in Pune, which is likely to be played behind closed doors due to the spike in COVID-19 cases around Maharashtra.

Hardik Pandya will look to hit the strides right from the word go with IPL 2021 and the ICC T20 World Cup 2021 to follow later this year.