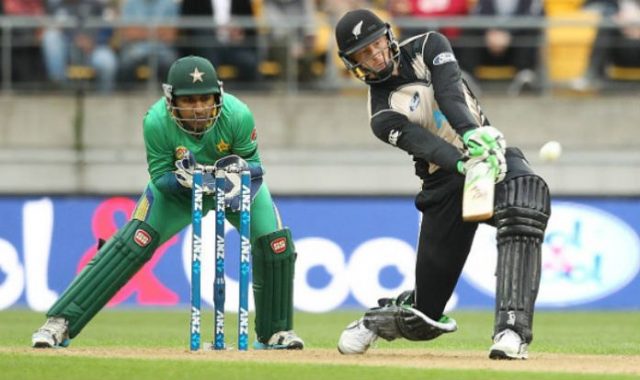 The New Zealand Cricket team is likely to tour Pakistan for a limited-overs series just before the ICC T20 World Cup. The last New Zealand’s tour of Pakistan was in 2003. The hosts white-washed the visitors in a five-match One Day International series that year.

“Our intention is to tour Pakistan, and we’re working through that with [the PCB], and Government agencies. All going well, ensuring that we satisfy all the security arrangements which I’m confident we will do, we will be touring Pakistan.”

The New Zealand Cricket Team has a packed International schedule for the next 12-months. The T20 World Cup will be followed by nine matches in the World Test Championship (WTC).

Apart from that, some New Zealand players are part of the Indian Premier League. The likes of Kane Williamson, Lockie Ferguson, and others will take part in the second leg of the IPL. The league was suspended due to COVID concerns but is set to resume from September 19, in the UAE.

While speaking about IPL participation of players, David White said:

“There’s a lot of moving parts right now, but ideally we would allow our guys to play in the IPL.”

The New Zealand Cricket Team recently won the ICC World Test Championship Final against India, at Southampton. The Black Caps defeated India by 8-wickets to win their first ICC trophy in 21 years. Kyle Jamieson was the Player-of-Match for his all-round performance.

An incredible moment in @BLACKCAPS history 🏆

Congratulations to Kane Williamson and his team 👏#WTC21 #INDvNZ

Most of the New Zealand players from the WTC squad have landed in Auckland and are undergoing mandatory quarantine. $2.27million was awarded to the New Zealand Cricket team.

“It goes to the players, which is great, US$1.6 million. I’d imagine they [team management] would be divvying that up on a pro-rata basis,” David White added.