Cameron Green has announced his availability for the upcoming edition of the Indian Premier League and has registered for the upcoming auction in Kochi on December 23rd. He is one of the few players who will be expected to get the big bucks and create a bidding war between the franchises.

David Warner has warned about the stressful workload of the IPL as Green will be playing in the upcoming edition. Australia has a packed schedule for next year as it is a World Cup and Ashes year. They also have a chance to qualify for the World Test Championship final.

Warner said as quoted by cricket.com.au:

“From an experience point of view it’s great. From a playing point of view, he’s got four Test matches and a few T20s or one-dayers after it. Nineteen weeks straight in India, being your first trip as well, can be quite challenging from the heat perspective, the playing, the recovery.”

“I’ve been through it, I’ve done the test series and the IPL straight before. It is tough. Then on the back of that you’ve got five test matches in England. Then I think you’ve got 20 days off before you go to Africa and then go to a World Cup,” added Warner.

Also Read: “WHAT HAVE YOU JUST DONE?” – Twitterati Hail Ruturaj Gaikwad As He Slams Seven Sixes In An Over 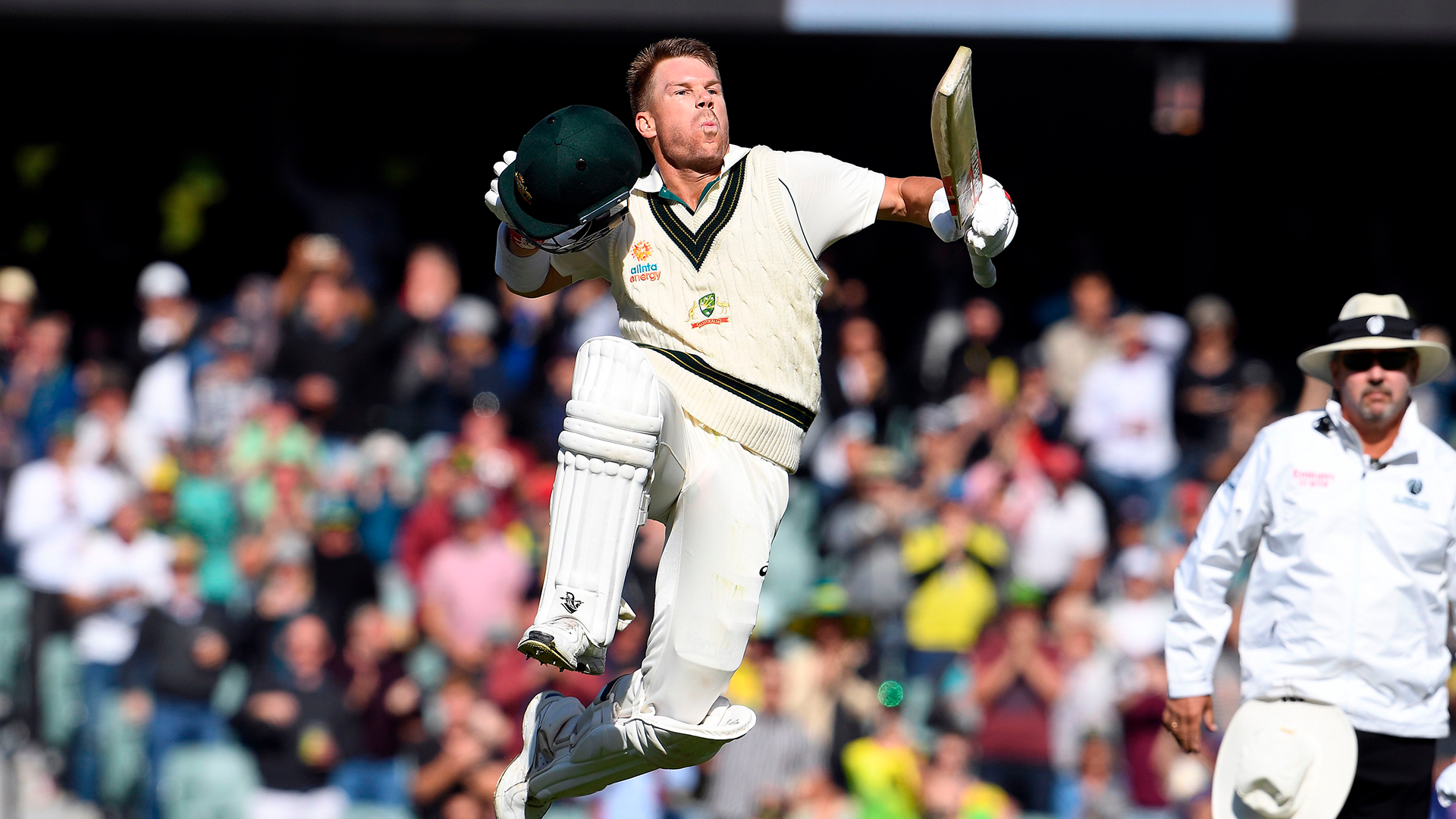 The Victorian-born cricketer also talked about having unfinished business in India and England. He said:

“Looking ahead, winning in India is key. We’ve had a lot of series over there, and we haven’t won a lot of Test matches. England is another one – we retained last time, but to win over there would be awesome.”

“We’ve got the World Test Championship, which I think if we win every game then we could be potentially playing in that. There’s a lot to look forward to, but we assess it game by game as a team.”

David Warner also stated that he will likely play till the 2024 T20 World Cup in the Caribbean and the USA.

“I did make some comments, but these legs are still fresh. I’m still scoring runs. I’ve got three beautiful young girls and my wife at home has sacrificed a lot, so there’s a lot of things I have to weigh up. But I’m still here for the 2024 World Cup – so look out,” he concluded.