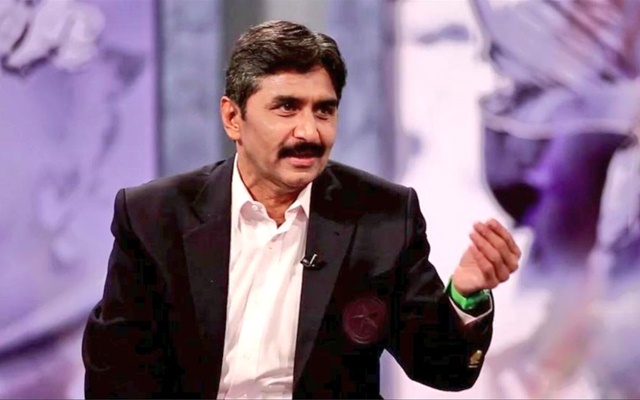 Pakistan Cricket Team in recent times has struggled to produce quality batters which have hurt them badly in the international sector. As Pakistan continue to struggle, former skipper, Javed Miandad has slammed Pakistan Cricket Board (PCB) for giving an extended run to non-performing players.

Apart from Babar Azam, Pakistan have nothing much to talk about on the batting front. Pakistan are fast becoming one of the most inconsistent sides in the game. And as Pakistan struggle to compete with the top teams, Javed Miandad could not help but blast PCB for their management of the players.

Miandad, who also had stints with the national side on the coaching front. urged the board to ensure that the players do not take their place in the team for granted. As a result, he made it clear that PCB should sack non-performing players and give young and exciting talent an opportunity to prove their mettle. He also said none of the current batsmen can represent big teams in world cricket at present.

“I want to ask them is there anyone from Pakistan who can replace players in teams like Australia, England, South Africa, New Zealand, and India?” Miandad said.

“None of our batsmen can play in these teams. We have bowlers but none in the batting line-up. This world runs on a daily basis and wages. Score runs today, take the money and go. Score runs tomorrow then we will again pay you money. You are a professional, if you don’t work or score runs then why take money? This is the job of the Pakistan Cricket Board. They need to ensure that nobody takes the cricket team for granted,” Javed Miandad said in his Youtube channel.

Furthermore, Javed Miandad’s rants continued and often drew comparisons with India and urged PCB to improve in the coming days. Talking about Pakistan’s performance in Tests, they are currently at the fifth spot in the ICC World Test Championship. While they continue to top the ICC T20I Rankings, Pakistan toil in the sixth and seventh spot in ODIs and Tests respectively.