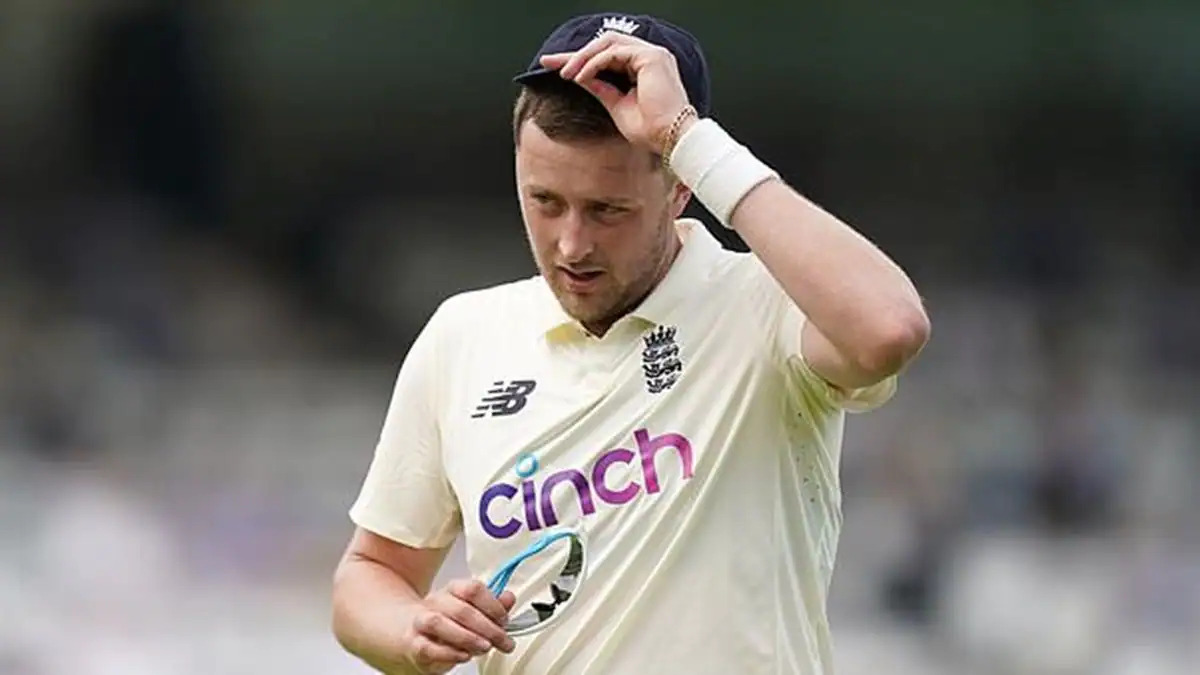 England Test debutant Ollie Robinson is likely to be dropped from the second Test against New Zealand. This looks like direct repercussions of his controversial tweets from 2012 that reemerged on Juen 2 (Wednesday). The tweets went viral on the day he made his test debut.

Following the end of day 1’s play of the first Test against New Zealand, the Englishman had apologized for his ‘racist’ and ‘sexist’ comments. He also added that he has been maturing as a cricketer under the guidance of the Sussex and England and Wales Cricket Board.

“On the biggest day of my career so far, I am embarrassed by the racist and sexist tweets that I posted over eight years ago, which have today become public. Want to make it clear that I’m not racist and I’m not sexist.”

“I would like to unreservedly apologize to anyone I have offended, my teammates and the game as a whole in what has been a day of action and awareness in combating discrimination from our sport. I just want to apologize to everyone and I regret it hugely,” he continued.

Ollie Robinson likely to be dropped from playing XI

Robinson, who took 4/74 in the first innings, is set to face the axe regardless of his performance at Lord’s. England and Wales Cricket Board (ECB) is looking into the matter. England batting coach Graham Thorpe has said the ECB will try to avoid dire situations like the Robinson debacle in the future.

He continued saying measures will be taken by the board to ensure the social media history of future players will be thoroughly checked.

Meanwhile, going by ECB’s zero-tolerance policy on racism and sexism, Ollie Robinson is likely to be dropped from the playing XI after the cricketer received backlash for his past activities. This comes after England and New Zealand cricketers shared a ‘Moment of Unity’ before the start of the first Test at Lord’s to show their support against discrimination.