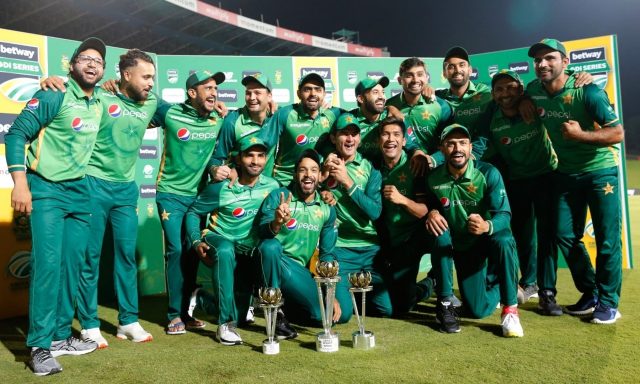 After a spectacular run in 2021, Pakistan Cricket Team will hope to continue their brilliant run in 2022. They have a couple of series lined up at home, making it extremely exciting for the fans, who have been deprived of international games for a long time.

Australia are scheduled to tour Pakistan for the multi-format series in March before Babar Azam & Co head to Sri Lanka for a bilateral series and the Asia Cup. After a stint in Sri Lanka, Pakistan will host England at home for a seven-match T20I series.

The Men in Green will then travel to Australia for the T20 World Cup 2021. After the global mega-event, England are once again scheduled to travel to Asia for a three-match Test series which will be part of the ICC World Test Championship.

Pakistan’s 2022 will come to an end with a multi-format series against New Zealand. The Black Caps had forfeited their series in 2021 citing a security threat. They will travel for two Tests and three ODIs.

They will take part in the Asia Cup

They will take part in ICC T20 World Cup.