One of Pakistan’s highs in international cricket in 2021 was their win over India in the T20 World Cup. The win came under the leadership of Babar Azam who was confident of beating the arch-rivals heading into the game. Pakistan thoroughly outplayed India courtesy of some notable performances.

Shaheen Afridi ran through the Indian openers dismissing Rohit Sharma for a duck and KL Rahul for just four just 3. Virat Kohli played a lone hand of 57 as India managed 151/7 in their 20 overs.

Needing 152 to win, Babar Azam (68*) and Mohammad Rizwan (79*) chased down the score with 13 balls to spare and won the match by 10 wickets. The Pakistan skipper looked back on the game and described it as a team effort. 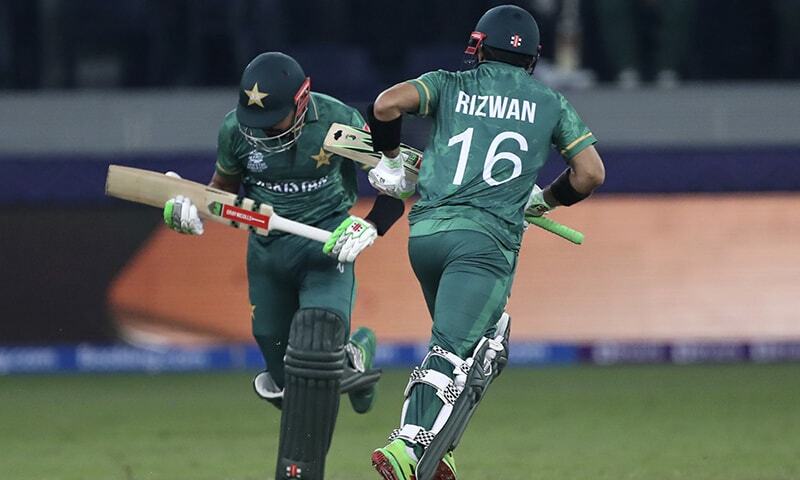 “I can’t explain that moment. We were not thinking about the past record, trying to stay in the present. The way we started and finished had a different feel and buzz to it.. and the response from fans was amazing too. We hadn’t registered a win (against India) in the World Cups and Allah helped us change that. It was a team effort. We had belief… there was no overconfidence,” said Babar in a PCB Podcast episode on YouTube.

Eventually, Pakistan were knocked out of the event after losing the semi-final against Australia. However, by then the team had played some very fine cricket and made an impact in the tournament.

We Had Dominated The World Cup: Babar Azam 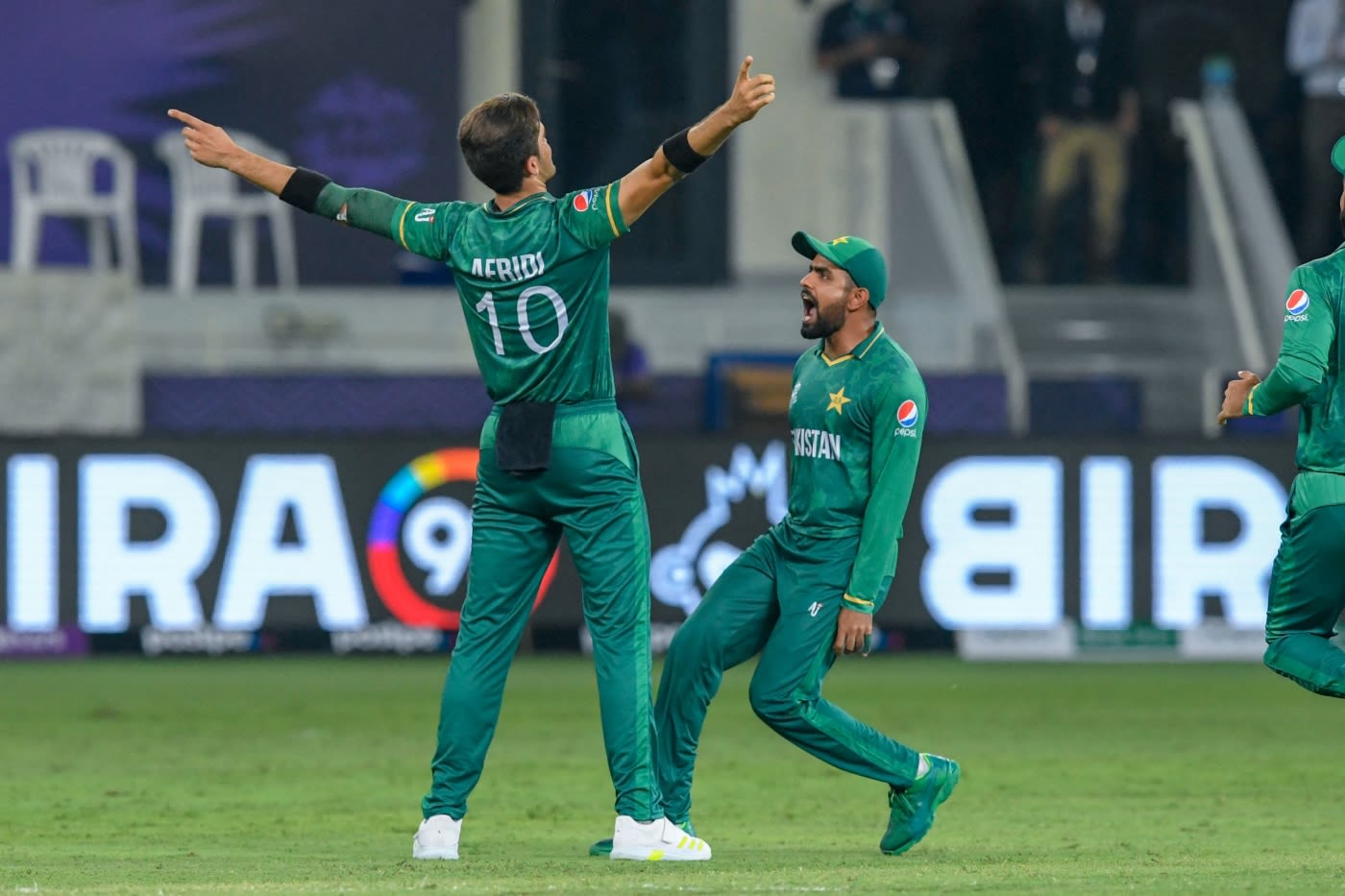 “We had put in the effort… we had dominated the World Cup. But unfortunately, we couldn’t win that match. We made mistakes as a team but we need to learn from it and deliver a better performance next time,” said Babar, who finished with the year with 939 runs from 29 T20 internationals.

Babar further said that they were able to finish the year on a good note which remains an achievement for the team this year. Pakistan have another shot at the T20 World Cup title in Australia next year.