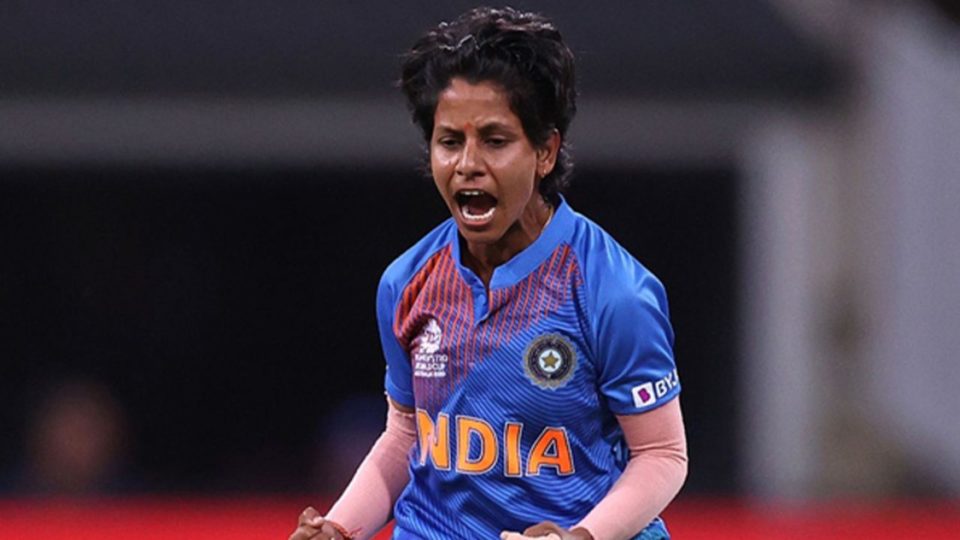 Hitting double centuries in men’s cricket is not a big deal but it is still an unachieved landmark in women’s cricket. Team India leg-spinner Poonam Yadav has picked one batswoman who can score a double century in one-day internationals.

With no sporting activities going on due to the outbreak of the coronavirus pandemic, the cricketers are trying to keep themselves busy on social media. The virus has gripped almost 190 countries across the globe including India with the death toll rising to 7.

Everyone is asked to keep themselves in self-isolation along with a lockdown across the globe. With a lot of time by their side, Team India leg-spinner Poonam Yadav engaged with her fans on social media taking part in a question-answer session. In the age of social media, cricketers often try to engage with the fans and followers to keep them updated about their daily lives.

During that session on Sunday, a Twitter user asked Yadav, who according to her can score a double century in 50-overs cricket. The leg-spinner without a doubt named her teammate Smriti Mandhana as the probable candidate who can achieve the landmark first.

“I think @mandhana_smriti. What do you think?” Poonam Yadav wrote on Twitter.