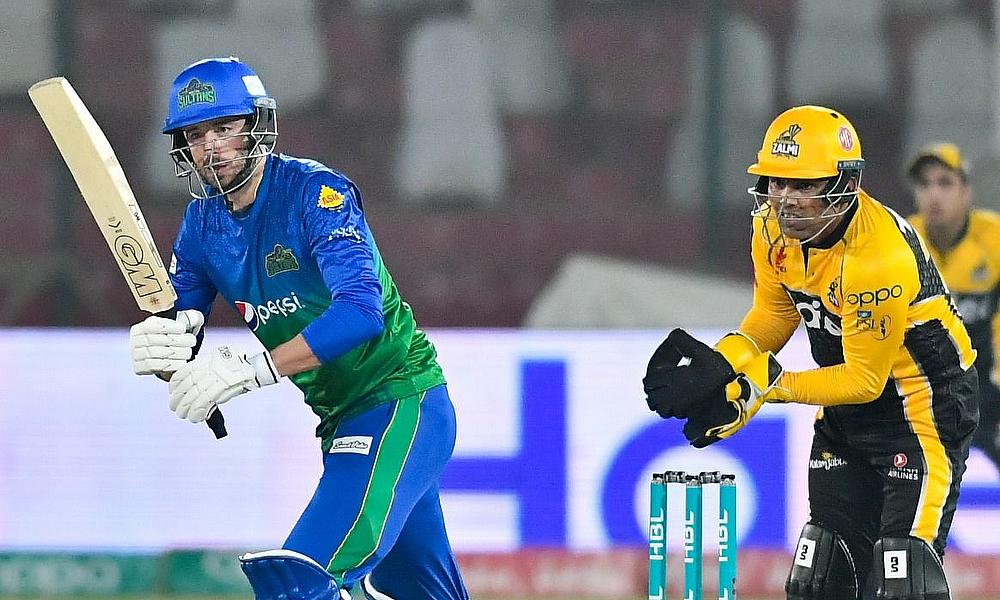 The much-anticipated final of the ongoing Pakistan Super League (PSL 2021) will see Peshawar Zalmi and Multan Sultans go up against each other on June 24 (Thursday) at the Sheikh Zayed Stadium in Abu Dhabi. While Zalmi has already won the title once in 2017, Sultans will be desperate to put a hand on the trophy this time around.

Peshawar Zalmi came into the final beating Karachi Kings in Eliminator and then thumping Islamabad United in the second qualifier. They will bank on their skipper Wahab Riaz, who has accounted for 18 wickets in the tournament. Although Peshawar will enter the summit clash as the underdogs, they certainly have all the elements to win their second PSL title.

On the other hand, Multan Sultans dominated the proceedings in the second half of PSL 2021 in the UAE. Their success have mostly revolved around their bowling led by Shahnawaz Dhani. The experience of Imran Tahir and Sohail Tanvir have also come in handy for the side while Mohammad Rizwan has led the batting unit.

All in all, it will be a cracker of a game at the Sheikh Zayed Stadium in Abu Dhabi and we are in for a thrilling finish of PSL 2021.

The wicket will be extremely good for the batters as it has been seen in the PSL 2021 knockout games. There are chances that pacers can extract some swing with the new ball. The wicket will get slower as the game progresses and spinners will dominate the proceedings.

Both teams will look to chase on this ground with chances of dew settling in the second half of the game.