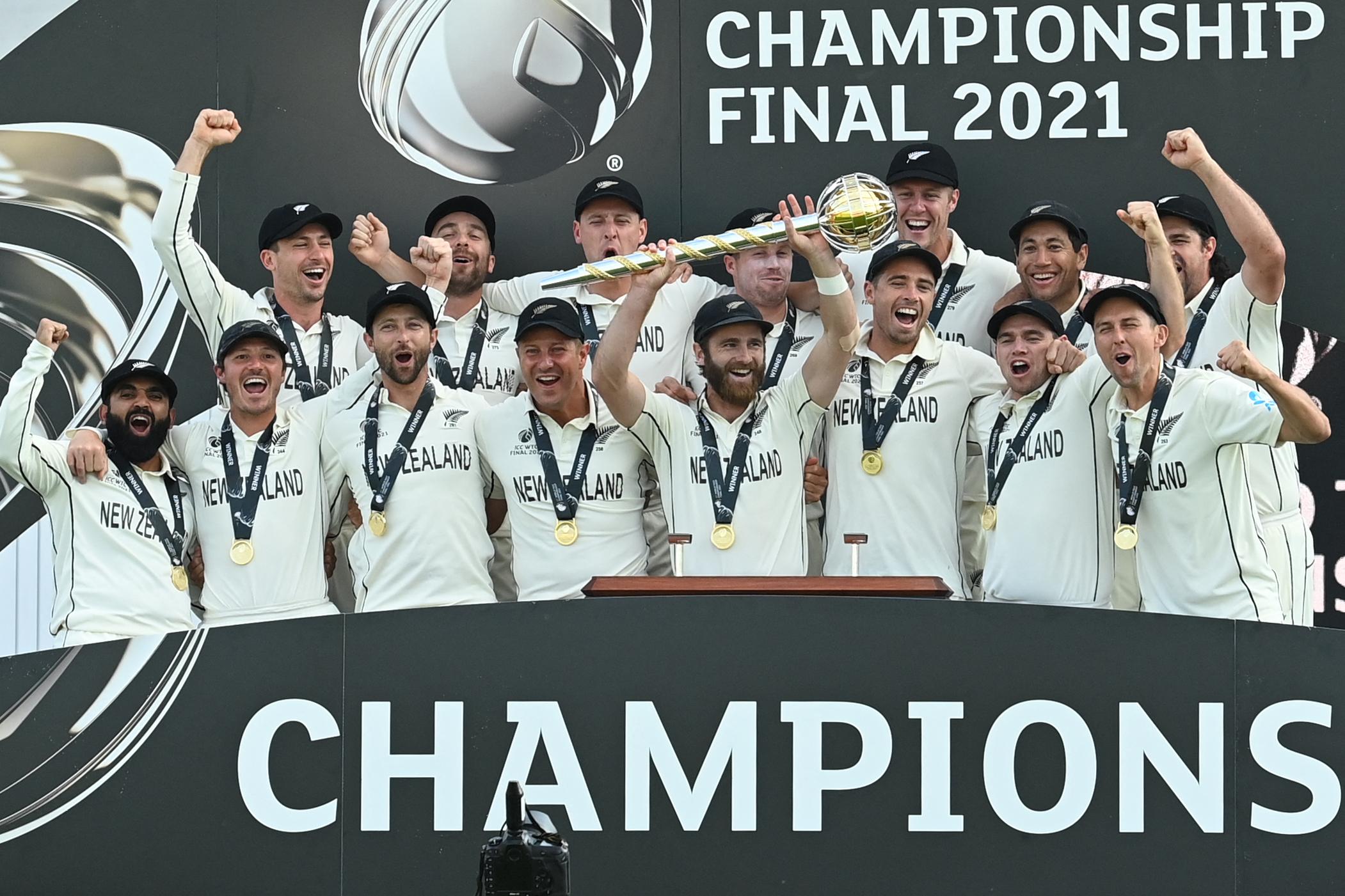 Kiwi skipper Kane Williamson along with veteran Ross Taylor helped them to achieve the 139 runs target set by India without much hiccups. Kyle Jamieson was adjudged as the Player of the match for his all-round performance. In this article, we look at the 3 moments that defined this World Test Championship Final:

Kyle Jamieson was the pick of the New Zealand pacers in the ICC World Test Championship. His five-wicket haul in the first innings of the Test Match de-railed India’s batting order. India were off to a brilliant start, as the openers put up a 62 run stand for the first wicket. Jamieson drew first blood for New Zealand, as Rohit Sharma tried to defend an outside off-stump delivery and edged it to Tim Southee, who dived to pull off a terrific catch.

Jamieson’s five-wicket haul also included the prized one of India’s skipper Virat Kohli. A good length delivery from Jamieson came back in sharply to beat the inside edge of Kohli’s bat and trap him plumb in front of the wickets. Rishabh Pant was Kyle Jamieson’s next victim.

Rishabh threw his bat a wide delivery outside off and was caught by Tom Latham. Jamieson cleaned up Ishant Sharma and Jasprit Bumrah to restrict India to 217 runs, in the first innings.