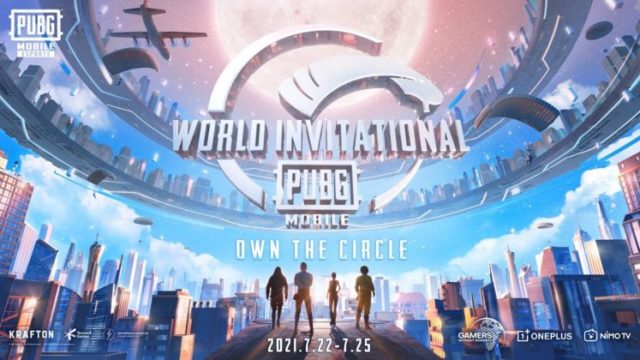 PUBG Mobile, one of the world’s largest battle royale games developed by Krafton and Tencent was launched in March 2018 and it became the top-grossing game within a few weeks of launch. PUBG Mobile surpassed 200 Million downloads in Google Play Store and 30 Million, active users, every day. The game surpassed 1 Billion overall downloads earlier this year.

PUBG Mobile is also known for its massive in-game collaborations with top brands like McLaren, Tesla and franchises like Mission Impossible Fallout, Godzilla, Godzilla vs Kingkong, Resident Evil, and much more.

The PMWI will take place from July 22st to July 25 and features a charity prize pool of $3 million US Dollars. This is the highest prize pool for a PUBG Mobile tournament till date. This is a four day long event and it will most likely have 6 matches each day and a total of 24 matches like the PUBG Mobile World League.