Rahul Tripathi scored 81 off 51 balls to help Kolkata Knight Riders post 167 at the end of their 20 overs against CSK in Abu Dhabi. As it turned out, the total proved to be just enough as KKR managed a 10-run win over their opponents.

The pitch slowing down in the second half of the CSK innings made run-scoring difficult as they went down from 90 for 1 in the first 10 to 157/5 after 20 overs. Tripathi for his match-winning knock was awarded the Man of the Match.

The KKR youngster was all smiles talking to Harsha Bhogle at the post-match presentation. He spoke about his knock and also about getting a chance to play with the Shahrukh Khan-owned IPL franchise.

While Talking to Bhogle, Rahul burst our into laughter talking to the KKR team owner who was at the stands. The situation turned out to be hilarious as King Khan shouted ‘Rahul, naam to suna hi hoga’ from the stands.

Watch the video below:

Rahul Tripathi at the post-match presentation said that it was a dream come true to play for the SRK owned franchise and to perform with the match in a match-winning cause for the team. he further said coming to KKR is special and he is enjoying this journey so far.

Also Read: Disappointed To Let It Slip- Stephen Fleming After Loss to KKR

Meanwhile, this win took KKR to the third position in the IPL 2020 points table. CSK, on the other hand, stays at the bottom of the table after their fourth loss of the campaign.

CSK coach Stephen Fleming, at the post-match press conference, said that his team could have pulled off this match, had one of the senior players played throughout.

“You are looking at players going on and making 75 or more and continue that partnership for five more overs, the game would have been a lot more different. KKR hung in there and put pressure on us. We couldn’t accelerate in the end. We are disappointed that we let it slip” said Fleming.

KKR face Kings XI Punjab in their next game on Saturday (October 10), while CSK face Virat Kohli’s RCB on Saturday as well.

IPL 2020: Disappointed To Let It Slip - Stephen Fleming After Loss to KKR 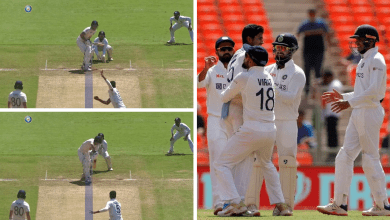 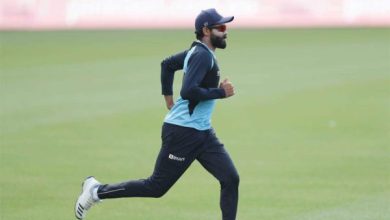 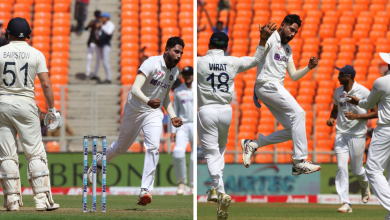 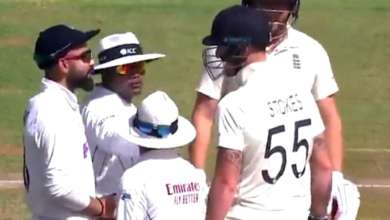