Ravindra Jadeja returned to practice session of team India ahead of the second Test match at Melbourne. The all-rounder missed the opening Test as he was recovering from his concussion blow. Now it seems that Jadeja is fully fit and getting primed for the boxing day Test match that begins from December 26.

The official account of BCCI posted a video of Jadeja hitting the nets in Melbourne and gearing up for the second Test. Jadeja was seen bowling his left-arm spin at Indian batsmen and was also spotted fine-tuning his skills with the bat where he looked rock solid. The team management is hoping that Jadeja is available for the next Test as he gives the luxury of having an extra bowling option.

Ravindra Jadeja Practices In The Nets

Jadeja is slowly but surely getting his in his grove which a massive plus for team India. The visitors are desperately searching for some inspiration ahead of the MCG Test after an embarrassing loss in the pink-ball Test. If Ravindra Jadeja plays the second Test he will certainly be an asset for team India as he can contribute in all three departments. He is likely to replace Hanuma Vihari in the middle-order as the visitors look to strengthen their bowling.

See, who is back in the nets. @imjadeja is here and has started preparing for the Boxing Day Test. #TeamIndia #AUSvIND pic.twitter.com/skKTgBOuyz

Meanwhile, today was the first practice session of team India at Melbourne. The team management was closely monitoring every player in the nets with Ravi Shastri leading the way. The Indian coach was seen having a close eye on Rishabh Pant who batted in the nets ahead of Wriddhiman Saha. KL Rahul and Shubman Gill were also observed having a bat for a considerable amount of time in the nets.

Furthermore, it is being assumed that team India is all set to make 3-4 Test in the MCG Test. The likes, of Ravindra Jadeja, Rahul and Shubman Gill are also expected to feature in the playing XI for the much-anticipated boxing day Test match at Melbourne. 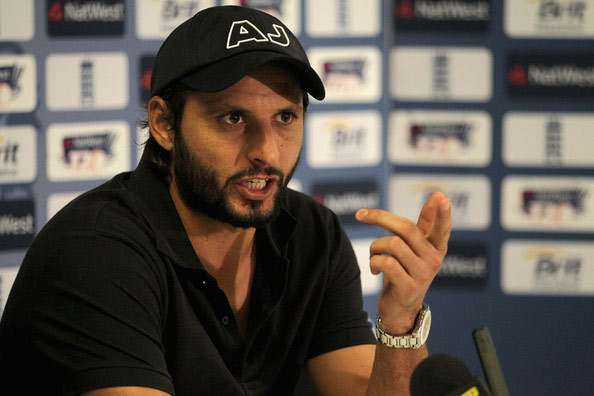