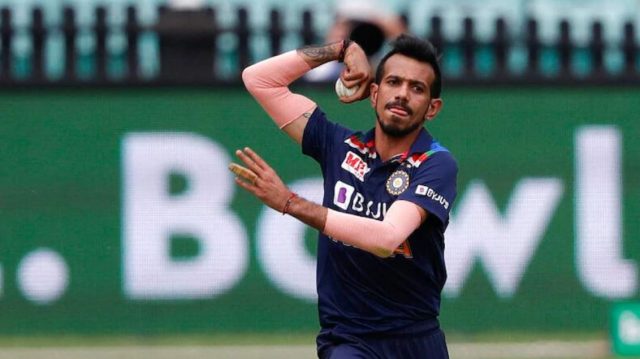 Team India all-rounder Ravindra Jadeja might not be the funniest character in the Indian dressing room, but he never leaves an opportunity to show his funny side on social media platforms. The all-rounder recently made a cheeky comment of teammate Yuzvendra Chahal’s latest Instagram post.

Chahal, who is not part of the ongoing Test series between India and England, had shared a picture of himself clicked by his wife Dhanashree Verma.

Ravindra Jadeja was quick to react to his post and called the Indian spinner “the hottest guy alive“. The cheeky comment from Jadeja soon became the talk of the town on social media. 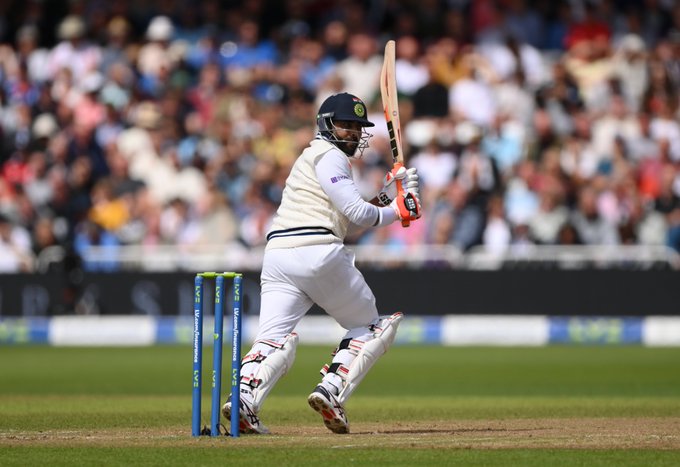 Ace all-rounder Ravindra Jadeja, who has shown exemplary skills with the bat in the last two matches is once again expected to play a vital role in Leeds as India look to take an unassailable lead in the five-match Test series.

However, Team India skipper Virat Kohli has hinted that Ravichandran Ashwin can also slot in the playing XI which puts Ravindra Jadeja under the spotlight. Speaking at a virtual press conference, Kohli stated:

“As far as Ashwin playing in concerned we are quite surprised to see the pitch the way it was. We could see a lot of surface which honestly I did not expect would be the case. I thought there would be lot of grass on the pitch. It will be more spicy and lively. But it won’t be the case.

“So, anything is possible, we name a 12 and on the day, we have a look at the pitch, accordingly, we will go in with the right combination,” he added.

The third Test between India and England will take place in Leeds, starting August 25.