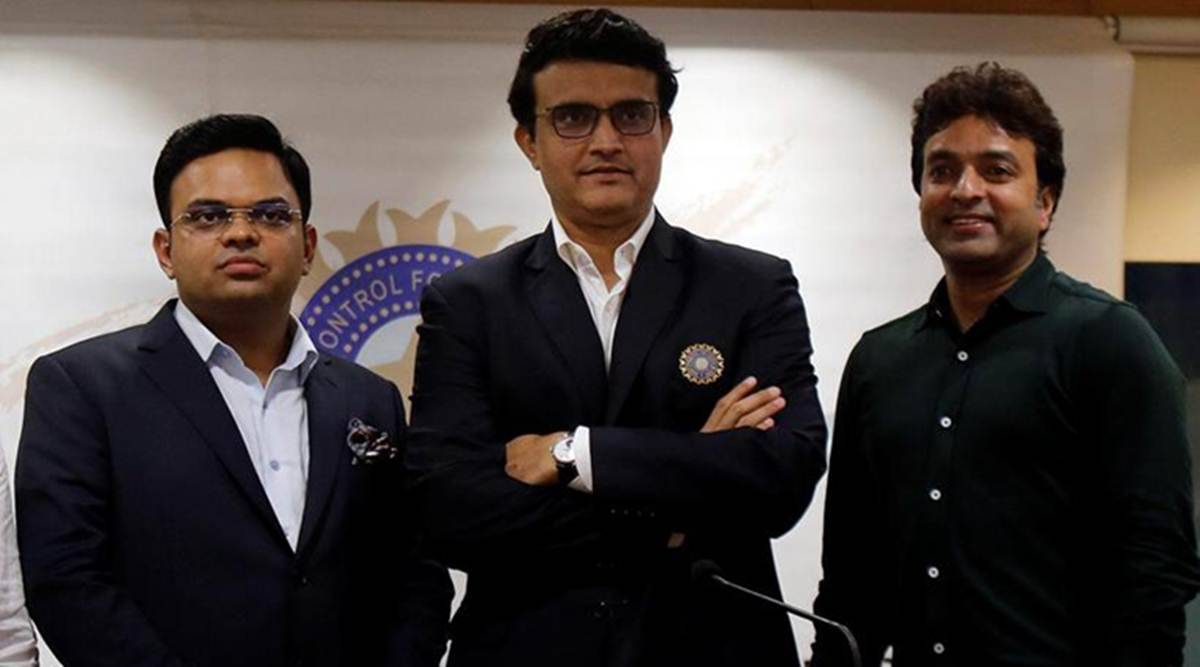 The BCCI will be discussing a host of topics on Saturday (May 29) in the Special General Meeting (SGM). The discussion will be primarily based on preparing the schedule for the second half of IPL 2021. The BCCI has already informed the state associations regarding the meeting through an online generated mail. The meeting will start from 12 pm and might be held over the next two to four hours.

The meeting will be held in two parts. While finalising the remaining IPL 2021 will be discussed in the first half, the second half will be given to the preparations of the T20 World Cup. India are still the official hosts of the tournament, which is expected to be played in the UAE as well. This makes the IPL 2021 and the T20 World Cup as the two events to be played in the UAE over the next few months.

The planning and plotting of the remaining half of IPL 2021 will be at the top agenda in the meeting. 31 matches are left to be played in the tournament across three venues in the UAE. The matches also include the playoffs and the ultimate final game.

As things look now, the competition will run from September 19 to October 10. The remaining 31 matches of IPL 2021 will be split into 10 double headers, 7 single headers, and 4 playoffs, which will be fit into the 21-day window the BCCI hopes to create before the ICC T20 World Cup.

The availability of Windies and South African players will also be discussed with the Caribbean Premier League being played simultaneously. ECB has already announced that they will not allow their players to play in the second half of the IPL. Many of the Australian players too might be unavailable for IPL 2021 2.0.

The BCCI will have to figure out ways of finishing the IPL 2021 season at least 8 to 10 days before the T20 World Cup. This is an attempt to keep the players fit and fresh for the T20 World Cup for their respective countries. Thus more double-header games might be a possibility with the BCCI looking to give it a thought. The BCCI are also looking at a possibility of playing three games in a day.

India are still the hosts of T20 World Cup after the tournament was not played last year in Australia. However, the IPL 2021 being suspended due to the rapid rise of COVID cases and the players testing positive has made the BCCI think about a second option. A decision on the same will be reached upon as well. The BCCI is, however, reluctant to give up the hosting rights as of now as it waits for the situation in the country to improve. The governing body will have to come up with a plan to convince the ICC.

India were to play New Zealand and South Africa in a bilateral series during September-October. The IPL 2021 being played during that time will make the BCCI to rethink the bilateral ties as well.

Domestic cricket allows a lot of uncapped and non-regular players to get some much-needed income in these tough times. The BCCI will also need to think about restarting the different domestic tournaments like the Ranji Trophy, Vijay Hazare and Syed Mushtaq Ali trophy. As per reports, the domestic players are yet to get their 2019-20 dues.

Also Read: IPL 2021 Likely To Resume On Third Week Of September In The UAE – Report