Indian players have been preparing for the Test series against England at Durham. Following their practice sessions, the Men in Blue exited their hotel in Durham and left for Trent Bridge in Nottingham. The venue plays host to the first Test between England and India. The 5-match Test series between the two will also be part of the second cycle of the World Test Championship (WTC).

Ahead of the first game, Rohit Sharma posted a picture of Rishabh Pant who is seen wearing fancy sunglasses. Pant recently tested positive but completed his isolation before joining the Indian team. Rohit called him ‘Badshah’, a rapper who has been making waves in Bollywood. He captioned the picture: “We have our own Badshah here”. 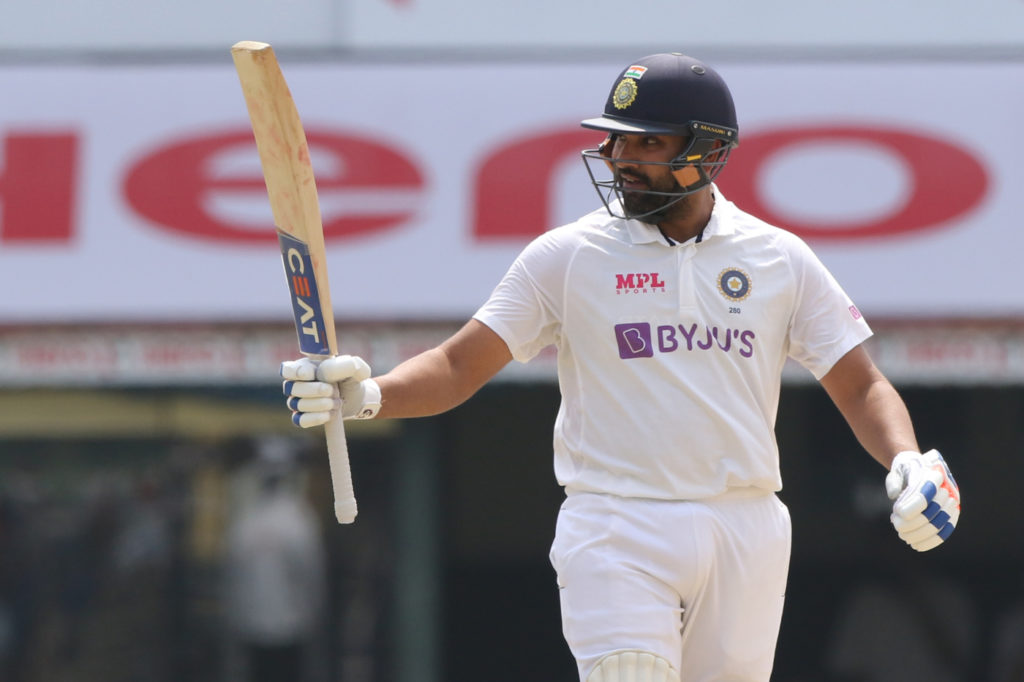 Ahead of the Test rubber, India has a few problems on the batting front. They were found wanting against swing bowling in last month’s WTC final against New Zealand. To fix that, they may need to deepen their batting line-up.

Opener Rohit Sharma will have to be instrumental at the top. He doesn’t have much to bank on in terms of Test experience in England. However, he is currently India’s in-form batsman and will need to provide a good start at the top.

In contrast to Rohit Sharma, Rishabh Pant may be needed to play uncharacteristic roles in the middle-order. Since India has a long tail when it comes to Tests, he needs to play mature innings. It will be interesting to see whether he can curb his natural instincts.