Team India will lock horns with South Africa for 3 Tests and as many ODI matches. The tour will kick off on Boxing day Test starting in Centurion.

Meanwhile, just before India left for South Africa, India dealt with a blow with Rohit Sharma ruled out of the three-Test away series against South Africa. Priyank Panchal was named as his replacement.

India does not have a great record when it comes to playing in South Africa’s seaming and swinging conditions. So far, they have played 20 Tests, winning only 3 matches while they ended up losing on 10 occasions. India will hope for a better show this time around while team India have struggled with the bat in South Africa. 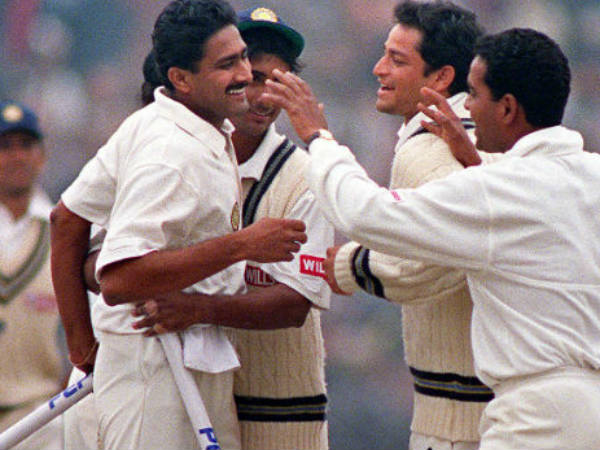 His record away from the home record has always been a matter of debate, however, the leg-spinner starred in a couple of series on overseas conditions. Kumble impressed during India’s maiden tour of South Africa in 1991-92 taking a 6 wicket haul in the second innings.

The home side chose to bat first after winning the toss but were restricted to 292 runs after. Manoj Prabhakar took 4 wicket-haul with his medium-pace. In reply, India were bundled out for 227 runs despite Sachin Tendulkar scoring 111 runs.

India were under tremendous pressure; however, Anil Kumble stepped up and brought India back in the match by taking 6/53  and bowling 42 overs including 22 maidens. In the process, the Indian team bowled out South Africa for 252 runs, setting up a target of 318 runs.

India managed only 141 runs from 82 overs to earn a hard-fought draw. 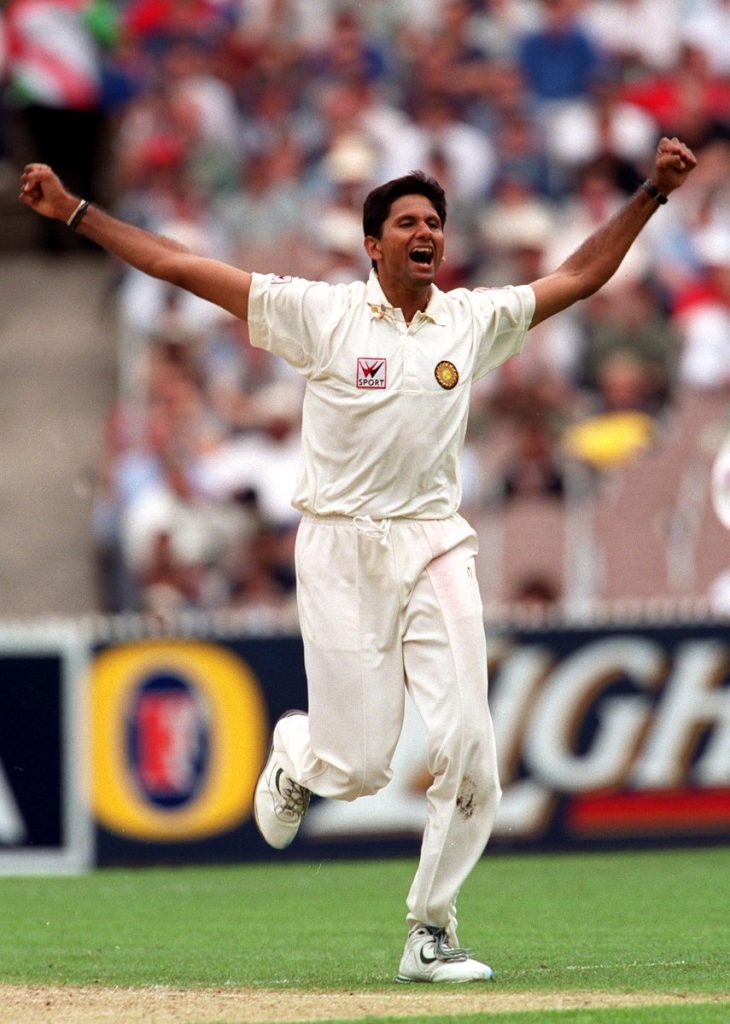 Venkatesh Prasad had a Test career that lasted only 33 matches but was immensely impactful. He ended up taking 90 wickets in those matches on the back of some good performance overseas.

One of the most memorable performances in his Test career came when the Indian team toured South Africa in 1996. In the Durban Test India were bowling first in the match, Prasad returned with memorable figures of 5/60 as the visitors bowled out South Africa for 235 runs.

India was bowled out for 105 runs in response to 235 runs by South Africa. With a hefty lead under their belt, the Proteas once again faced the wrath from Prasad, who bowled 25 overs in the second innings and scalped another fifer, resulting in a 10-wicket haul in the match. The hosts were all out for 235 in the second innings, setting a huge target of 395 runs.

India was bundled out for 66 runs with Allan Donald claiming a nine-wicket haul in the Test to nullify the impact of Prasad’s 10-wicket match haul.

Jasprit Bumrah made his debut when India toured South Africa in 2018. He had an instant impact on the team claiming his maiden 5 wickets in the Johannesburg Test.

India were bundled out for 187 while batting first, but a five-wicket haul from Bumrah ensured India still had hopes of keeping the Test match alive. Riding on Bumrah’s scintillating Test debut, India restricted South Africa to 194 runs.

The visitors scored 247 in the second innings with the help of Ajinkya Rahane’s 48-run knock and Virat Kohli chipping in with 41 runs to help India set up a target of 241.

The Proteas were all out for 177 runs as India registered only their 3rd victory in South Africa.

If it was Jasprit Bumrah in the first innings, it was his pace bowling partner Shami in the second innings, who run riot against the Proteas. Shami got the wickets of Aiden Markram, Vernon Philander, Andile Phehlukwayo, Morne Morkel and Lungi Ngidi.
South Africa would have hoped to win the match while chasing 241 but was blown away by a spell of 5 for 28.

Bhuvneshwar Kumar was named man of the match for his all-round performance scoring 30 and 33 and picking 4 wickets. 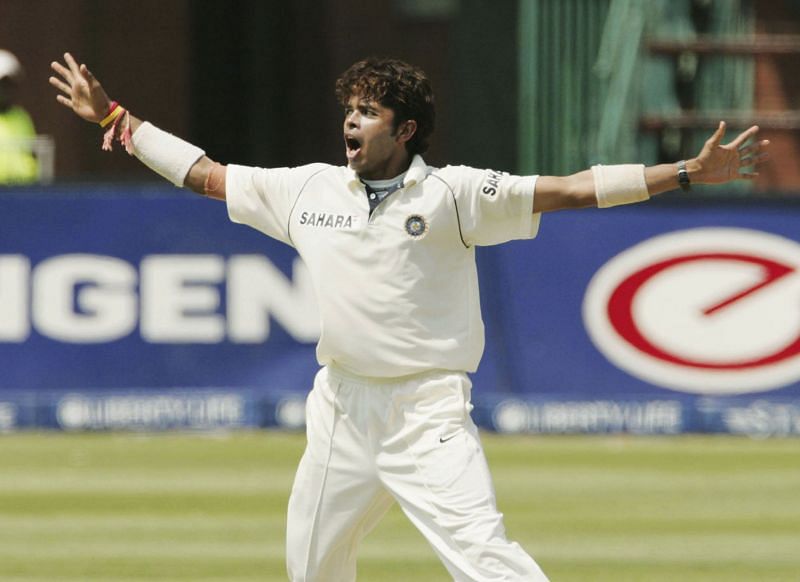 This has to be the most memorable bowling spell by an Indian bowler in South Africa. This helped team India achieve the maiden victory on South African soil. S Sreesanth claimed 5 wickets for 40 and 3 for 39 as India won the Johannesburg Test In 2006.

India could only score 249 after batting first with Sourav Ganguly finishing as the top-scorer with 51 runs. South Africa were all out for 84 thanks to a sensational fast bowling performance by S Sreesanth which included Hashim Amla, Jacques Kallis, Graeme Smith, Shaun Pollock, and Mark Boucher to complete the five wickets.

India scored 236 with VVS Laxman finishing as top-scorer with 73 runs in the second essay. In pursuit of 402 runs, Ashwell Prince top-scored for South Africa in the second innings with 98 runs
Zaheer Khan, Sreesanth, and Anil Kumble picked up 3 wickets each helping team India win their first Test win on South Africa soil.