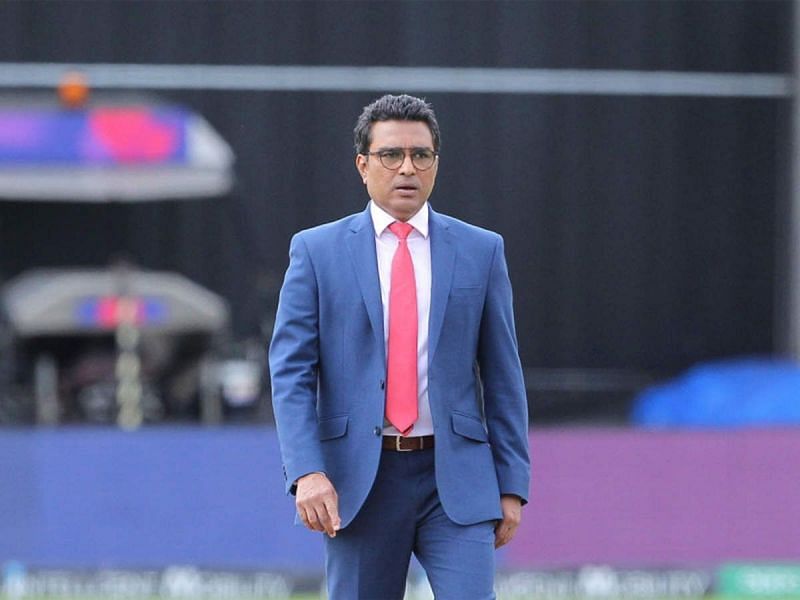 Manjrekar included veteran fast bowlers such as Wasim Akram, Curtly Ambrose, and Shane Warne among others. Veteran Indian bowlers such as Anil Kumble and Zaheer Khan did not make it to the list.

The netizens on the interview expressed displeasure over not including the likes of Kumble, Waqar Younis, or Courtney Walsh. A few pointed out the inclusion of James Anderson who doesn’t have a five-for in India.

Here’s a look at some of the reactions:

Everyone here are Finest all time greats of the game🔥 ,
but complication here is your book looks too old…
Please update the list if possible 🙂 @sanjaymanjrekar ji https://t.co/9DBxZmLnLV

Why not Imran Khan , I think he was the best fast bowler of his era . He could fit in any team as a bowler only .

Anderson has no five wicket haul in India. Only one in the subcontinent. By your own logic he should not be an ATG right?

Sanjay Manjrekar is known to make headlines because of his controversial statements. His recent statement on Ravi Ashwin attracted eyeballs. Manjrekar said that he doesn’t regard Ashwin as an all-time great as the Indian spinner doesn’t have a five-wicket haul in a SENA country.

“When people start talking about him as being one of the all-time greats of the game then I have a few problems. One basic problem I have with Ashwin is that when you look at SENA countries, Ashwin doesn’t have a single five-wicket haul there,” Manjrekar said on ESPNCricinfo.

“And the other thing when you talk about him running through sides on Indian pitches that are suited to his kind of bowling is that in the last four years, Jadeja has matched him with wicket-taking abilities. Then, interestingly, in the last series against England, Axar Patel got more wickets than Ashwin on similar pitches. So that is my problem with accepting Ashwin as a real all-time great,” he explained.