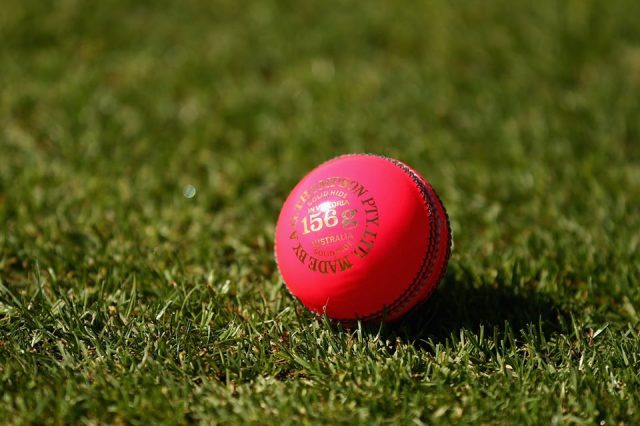 Former Indian Cricketer and BCCI Apex Council member Shantha Rangaswamy has written to the BCCI regarding the need to arrange a domestic pink ball competition before India’s pink ball Test.

The Indian women’s team will take on Australia in a one-off historic day-night test match later this year Down Under.

“As we (BCCI) had stopped multi-day domestic cricket since 2018, our women’s team had virtually not played even red-ball cricket. It is to the credit of the women’s team that they have eked out an honorable draw despite all odds in the recently concluded Test against England. Given the above background, playing under lights at the WACA in Perth will be a tougher task. They need to play under lights with the pink ball before they embark on the tour of Australia.” wrote Shantha.

Shanta Rangaswamy has suggested the BCCI to host two-day games involving four teams, as preparation before the team leaves for Australia.

“I suggest that 4 Teams of at least 13 players be picked and they play each other in two-day games to familiarise themselves. The President (Sourav Ganguly) spoke of the time constraint given the 14-day quarantine in Australia. But to ward off a one-sided Test against Australia, there is a dire need to make them play as suggested above.” she added.

She also cited the example of India’s men’s team who lost the pink ball test against Australia last year, after getting bowled out for 36.

“As I mentioned during the (Apex Council meeting on June 20), our men’s team too struggled in the Pink Ball Test in Australia last time they played but they could erase that memory as they played more Tests and emerged victorious. But since it is a One-Off Test, this suggestion may be accepted/implemented,” stated Shantha Rangaswamy.

She pointed out the need to compensate the domestic women players for the loss of matches due to the pandemic. The BCCI is working on a plan to compensate the male cricketers, Rangaswamy wants them to do the same for the female players.

Shantha has also suggested more India A tours for the women cricketers in order to increase the bench strength of the side.

She wrote, “There is a need to increase the India ‘A’ tours for women. I request you to consider such a tour against teams like Sri Lanka/Bangladesh when our senior women go over to Australia. This is the only way the bench strength can be increased. Please consider the above favorably. I have utmost faith in this Council’s good intentions to take women’s cricket forward.”

“We have received her (Shanta Rangaswamy’s) suggestions. We will have a look on how best they can be implemented,” a senior BCCI official told PTI.