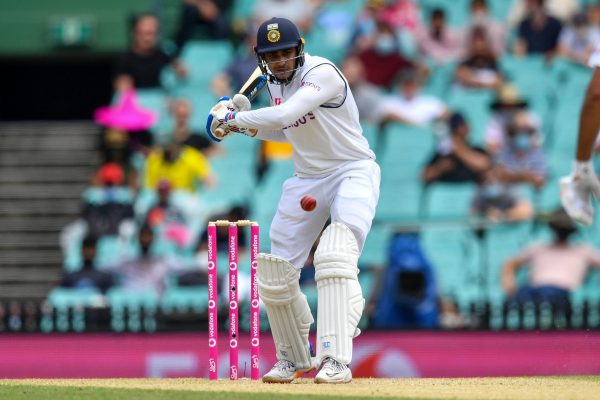 Team India’s young opener Shubman Gill will embark on his first tour of England when Virat Kohli & Co visit the shores to play in the ICC World Test Championship final followed by five-match Test series against England. Ahead of the tour, the right-handed batter has weighed in on the challenges of batting in English conditions.

India’s expedition begins with the Test Championship decider against New Zealand on the 18th of June, with the Test series against England set to start in August. After a productive tour of Australia, Shubman Gill could not replicate the same run-scoring spree at home against England. The right-handed batsman managed only 119 runs in four Tests at 19.83 and notably struggled to counter James Anderson.

Hence, Gill will undergo a litmus test in England, where Anderson is highly effective and could run through any batting line-up. The batter from Punjab said that assessing the English conditions would be pretty crucial.

“As an opener, not just in England but everywhere, you need to know how to play out sessions. Playing sessions is very important. It has been seen in England that whenever it is cloudy, the ball swings a lot. When there is sun, the pitch becomes good for batting. It is necessary to assess conditions as opener,” Shubman Gill said as quoted by News18.com.

Meanwhile, Indian cricketers will undergo strict quarantine both in Mumbai and in the UK upon arrival. Shubman Gill also highlighted that quarantine periods are challenging as there is not much to do for 14 days.