The BCCI announced a 25-man squad for India’s white-ball tour to Sri Lanka in July. All the matches will be played at the R Premadasa International Cricket Stadium, Colombo. Shikhar Dhawan has been given the captaincy duties, while Bhuvneshwar Kumar will be the vice-captain. Whether they make wholesale changes to Team India’s playing XI for the T20I series will be interesting to see.

The squad consists of a large number of youngsters, and with just 11 to be selected on a particular day for a game, the team management will have a tough time trying to figure out the best playing XI. They can make the decision based on the recently concluded ODI series, however.

India came out on top in the series quite comfortably. While Prithvi Shaw thrived at the top with the willow, Deepak Chahar and Yuzvendra Chahal were amongst the wickets. Although India played two spinners in the ODI matches, they’re unlikely to do so in the T20I’s. 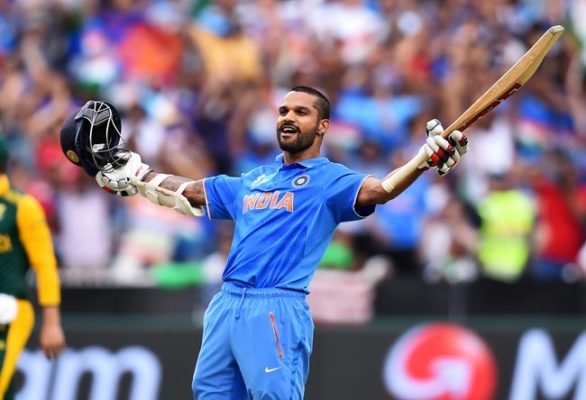 Shikhar has been entrusted with the responsibility of being the captain. He will be opening the batting for the Indian side. Dhawan’s recent performances, especially in the IPL, is a huge shot in the arm for the team. He was leading the race for the orange cap, with 380 runs in just 8 innings.

The man is known for his crucial knocks in big games and with the added onus of captaining an inexperienced side, Dhawan will be looking forward to bringing his A-game.