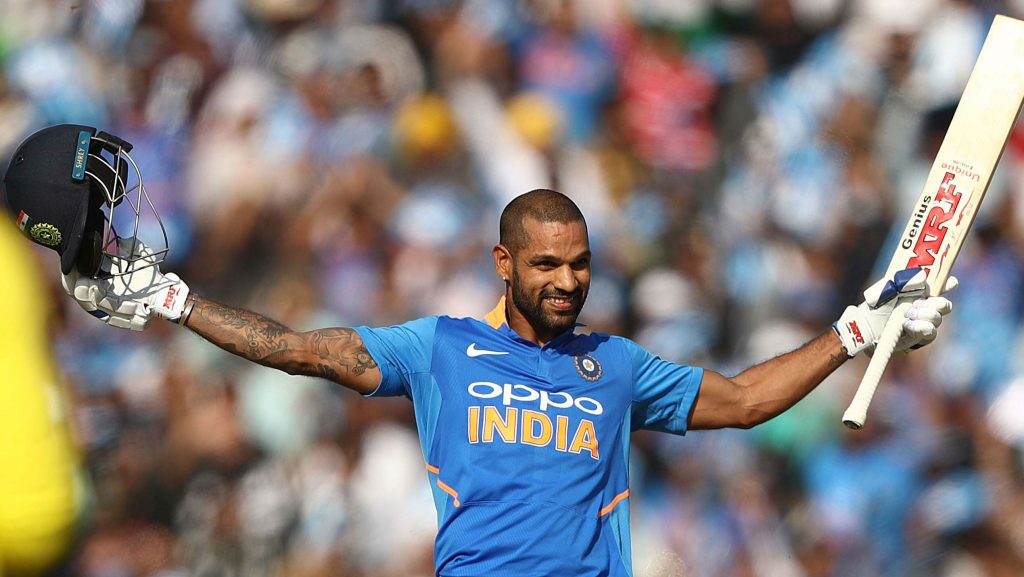 BCCI recently announced the squad which is set to play against Sri Lanka in a limited-overs tournament that will take place in the coming days. The squad is being led by experienced opener Shikhar Dhawan while Bhuvneshwar Kumar will act as his deputy.

The likes of Suryakumar Yadav, Krishnappa Gowtham, Ishan Kishan are all included in the squad and are expected to play a huge role. This series will provide young cricketers with the stage to impress the national selectors ahead of the T20 World Cup.

The ODI series will commence on July 13 while the three T20Is start on July 21. R Premadasa Stadium in Colombo will be the host to all six matches of the tour.

Here we look at 5 India players who could stand out in the Sri Lanka series in the absence of the regular players:

The RCB opener has great chances of making his international debut against Sri Lanka owing to his consistent batting performance at the domestic level and IPL. He made his debut in IPL 2020 and ended as the highest run-scorer for Royal Challengers Bangalore. He smashed 5 half-centuries while scoring 473 runs. The left-handed batsman Padikkal was also awarded the emerging player of the year award in IPL 2020.

Earlier this year, he bagged the limelight in Vijay Hazare Trophy 2020-21 after smashing 3 centuries and 3 half-centuries in 7 matches. He was the 2nd highest run-scorer with 737 runs. In IPL 2021, he impressed everyone with a century (101) against Rajasthan Royals.