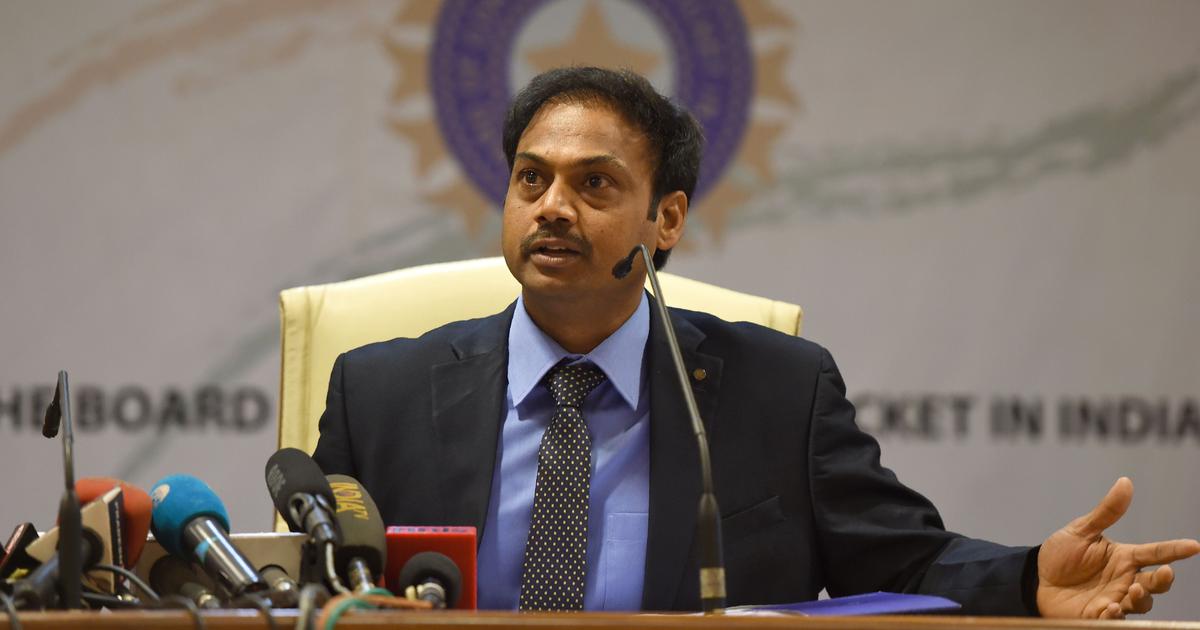 On May 7, the Board of Control for Cricket in India (BCCI) announced the 20-member squad for the upcoming inaugural edition of the International Cricket Council (ICC) World Test Championship final and five-match Test series against England after that. The squad will fly to the United Kingdom in the first week of June.

The squad has almost all the members who performed well in the Australi and England series. However, the exclusion of Bhuvneshwar Kumar, Kuldeep Yadav, Prithvi Shaw raised some eyebrows. T Natarajan was not named in the squad due to his knee injury.

In the IPL, he scored 195 runs, including his maiden ton against Rajasthan Royals. In the wake of it, former India team selector MSK Prasad feels although Padikkal will take some time to make an entry to the national team but he is certainly the future of the side.

“It will take some time for Devdutt Padikkal to break into the longest format. He’s definitely the guy for the future, there are no two ways about it. But if you’re looking at longer formats, maybe he will take one more year of domestic cricket,” MSK Prasad told SportsKeeda in an exclusive.

Speaking about the backup players, MSK Prasad said that all the players have come through India A setup. He also spoke highly on Avesh Khan, who has done exceedingly well for Delhi Capitals in IPL 2021 before BCCI stopped the tournament midway.

“You have India A bowlers, all these Prasidh Krishna and Ishan Porel have gone through India A cricket. Also, it’s pretty evident the way Avesh Khan bowled in the IPL, he was hitting 145-147 kph in the T20 format, so he will obviously be very helpful to practice in England. And eventually, these are the guys who are going to play for the country in the future,” Prasad added.