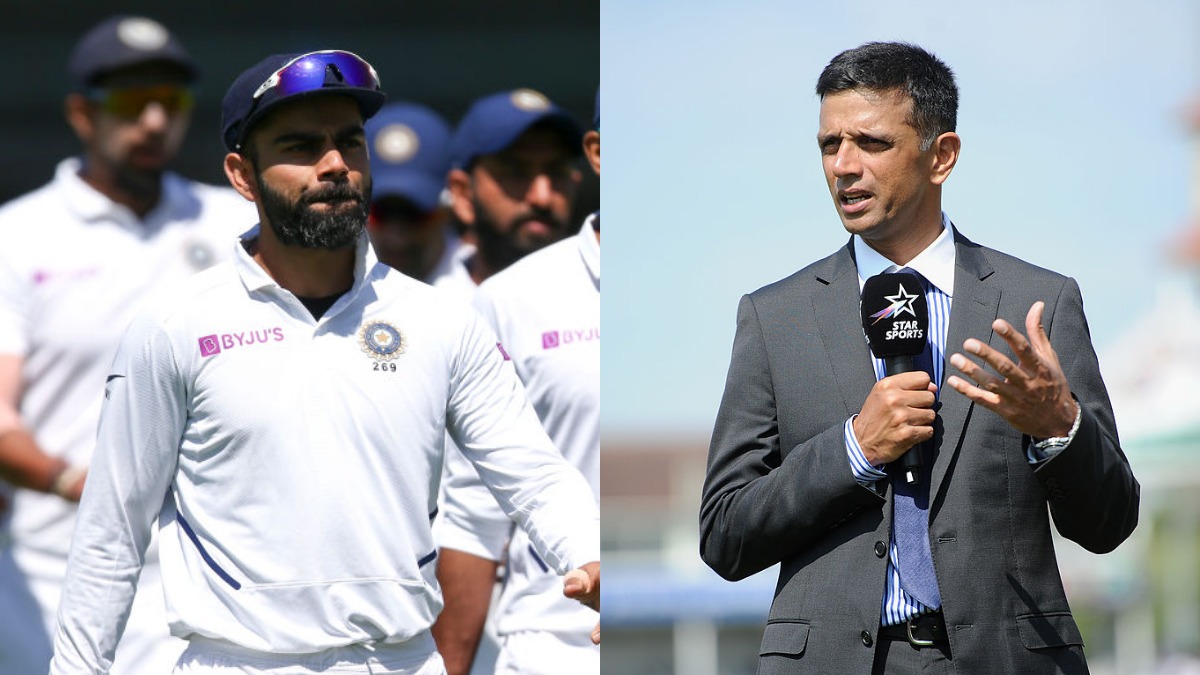 Former Indian skipper Rahul Dravid has predicted the result of the upcoming India-England Test series. Following the conclusion of the World Test Championship, Team India will lock horns with Joe Root and Co. in a 5-match Test series, which is scheduled for August-September 2021. Dravid is hopeful that India will win the series 3-2 given the all-round squad that they have picked up for the tour.

Rahul Dravid, fondly remembered for his Test series win over England in 2007 also added that it’s going to be their ‘best chance’ to win on English soil since 2007.

“I really do think India have a very good chance this time,” Dravid said during a webinar, as quoted by ESPNcricinfo.

“There’s no question about England’d bowling. Whatever bowling attack England put on the park, especially their seam-bowling attack, is going to be fantastic. They have a lot of players to pick and choose from and that’s going to be terrific. But if you look at their top six or top seven, you really think of one great batsman, a world-class batsman who is Joe Root,” he added.

Rahul Dravid further said that the battle between Ravichandran Ashwin and Ben Stokes could define the fate of the tour. Ashwin had a successful series against England at home taking 32 wickets in four Test and ending as the highest wicket-taker in the series.

The BCCI announced a 20-member Indian squad for the WTC final and the subsequent England series. The likes of Ravindra Jadeja, Mohammed Shami made a comeback to the squad whereas names like Bhuvneshwar Kumar, Kuldeep Yadav and Hardik Pandya were omitted from the squad.