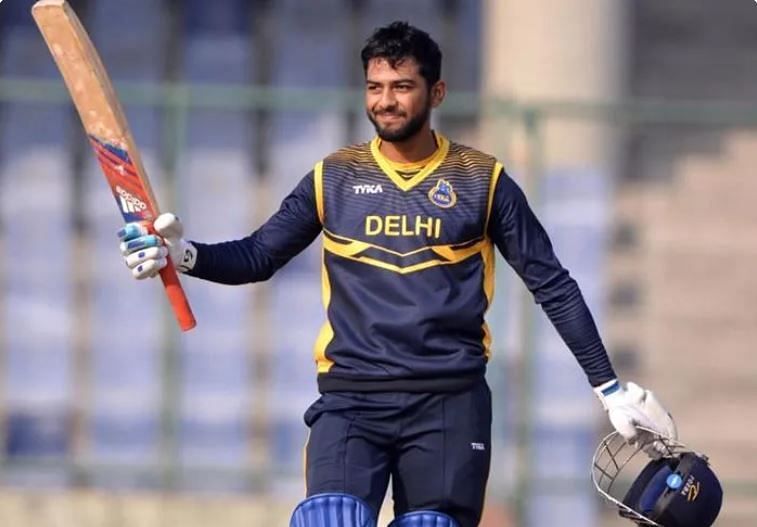 Sami Aslam, former Pakistan opener, in a conversation with Pakpassion, revealed that many former Under-19 Indian cricketers are looking forward to playing cricket in the United States of America. He took the name of the U-19 2012 World Cup-winning captain Unmukt Chand.

Aslam also said that at least 100 Pakistani first-class cricketers are willing to settle in the USA. Aslam, a Pakistani-capped player quit cricket in Pakistan and settled in the USA after the selectors shunned him continuously.

“30 or 40 foreign players have arrived in America recently. A few former Under-19 Indian players have also arrived, including Unmukt Chand, Smit Patel, and Harmeet Singh,” Aslam told the Pakpassion.net. “There are many players from South Africa over here now who have played a lot of First-class cricket in their homeland. Former New Zealand all-rounder Corey Anderson is also here.

The set-up and system are very impressive and well structured. USA Cricket is really putting in a huge effort to improve cricket in America and to move it forward. It will take time for them to reach the higher levels, but the standard of cricket in America is improving fast,” he added.

“There are trainers and good coaches also out here, some of whom have previously worked in the Indian Premier League. J Arunkumar is the USA Head Coach and he was formerly the Kings XI Punjab’s batting coach in the 2017 IPL season. He has also coached in the Ranji Trophy and he’s an excellent coach.

“There are tournaments regularly held around the country and leagues are played at weekends, so there’s quite a lot of cricket being played.”

Aslam also said that several Pakistani players are ready to settle in the USA following the issues in Pakistani cricket.

“I was tired of performing regularly for the last 5 or 6 years in all formats in domestic cricket yet being ignored by the selectors. If I was picked, I’d play a couple of matches and then get dropped. I was even dropped after having performed well in tough conditions. There were players who would flop in 10 matches and still get picked, but if I failed even a couple of times, I’d be left out. There seemed to be different parameters for me and different parameters for others. So, I had that feeling that the selectors didn’t want to pick me and were just looking for excuses to not have to pick me.