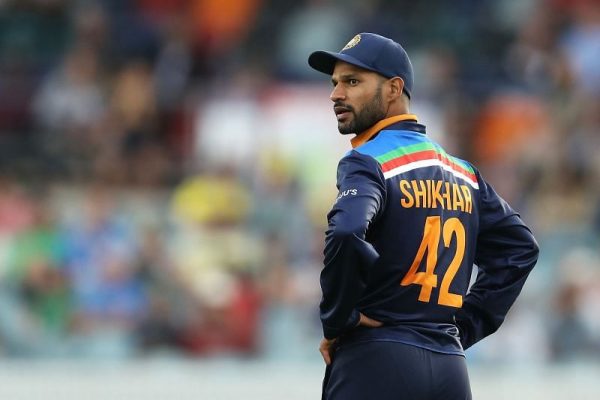 India is all set for the much-awaited tour against Sri Lanka starting in July. The captaincy will be taken over by Indian opener Shikhar Dhawan. With the Virat Kohli-led Indian Test team in England, Dhawan will lead a squad of limited-overs specialists in Sri Lanka for the series that will feature three ODIs and three T20Is, starting from July 13th

On Tuesday, the BCCI shared a collage of members of the Indian squad who all have gathered in Mumbai. In the image, all the players were seen in their respective rooms.

Good to see some new and happy faces in the squad 🙂🙂#SLvIND pic.twitter.com/30nA6lM3PT

“#TeamIndia’s limited-overs squad for the Sri Lanka series has assembled in Mumbai. Good to see some new and happy faces in the squad,” tweeted BCCI.

The Sri Lankan board has confirmed that India wanted to play a few practice matches, but the Covid-19 situation is such that the teams will have to play intra-squad games and not against Sri Lanka ‘A’.

“The Indians wanted to play some warm-up games against the ‘A’ team or a team that could be arranged, but the COVID-19 protocols made that a little difficult and that is when a request went to BCCI to play intra-squad games. So, the Indian team will now play one T20 game and two one-day games to prepare for the limited-overs series,” the source said.