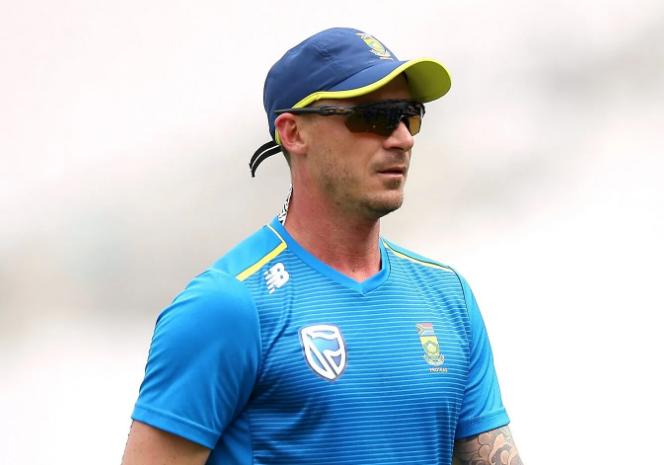 Taking to social media platform Twitter, the 38-year-old Steyn recalled how every time he has pushed himself to get better as he inched the twilight of his career.

“And its been a long December and there’s reason to believe. Maybe this year will be better than the last I can’t remember all the times I tried to tell myself to hold on to these moments as they pass,” Dale Steyn wrote in his retirement letter.

“It’s been 20 years of training, matches, travel, wins, losses, strapped feat, jet lag, joy, and brotherhood. There are too many memories to tell. To many faces to thank. So I left it to the experts to sum up, my favourite band, the Counting Crows.

Today I officially retire from the game I love the most. Bitter sweet but grateful. Thank you to everyone, from family to teammates, journalists to fans, its been an incredible journey together,” he added.

Steyn made his ODI debut for Africa XI against Asia XI in 2005 at Centurion. His best figures – 6 for 39 – came in Port Elizabeth against Pakistan in 2013 as the pacer tormented batsmen both in Tests and limited-overs cricket. In 2007, Steyn made his T20I debut against New Zealand and in his second game – against West Indies – he registered career-best figures of 3-0-9-4.

His last ODI was against Sri Lanka in 2019 while the T20I against Australia in February last year turned out to be his last international fixture. Overall, Dale Steyn has represented South Africa in 93 Tests, 125 ODIs, and 47 T20Is picking up 439, 196, and 64 wickets respectively.