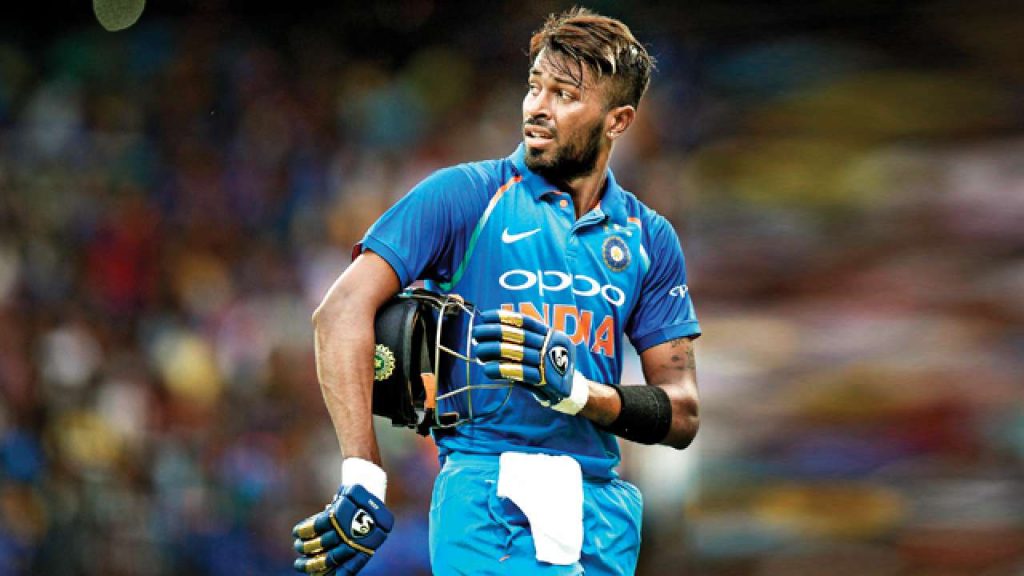 Hardik Pandya was not selected for the Indian test squad touring England. This might be due to his persistent back injury, rendering him unable to bowl consistently. It comes as a boon for him, however, as he’ll have a chance to prove his fitness in the limited-overs format.

Hardik made his debut for India in January 2016 and has been a vital cog in the lower order for India. His ability to hit sixes at will makes him a very strong finisher. If he can diagnose his recurring back injury, he will be nothing short of an asset in the coming years.

Pandya has also had experience as a captain at the first-class level. He led the India-A team against Australia in a 3-day practice match, back when Australia toured India in 2017. He is also seen giving advice to the bowlers and engaging in talks with Virat Kohli on the field. With his place in the squad pretty much final, Pandya looks like a strong contender for the captaincy role.